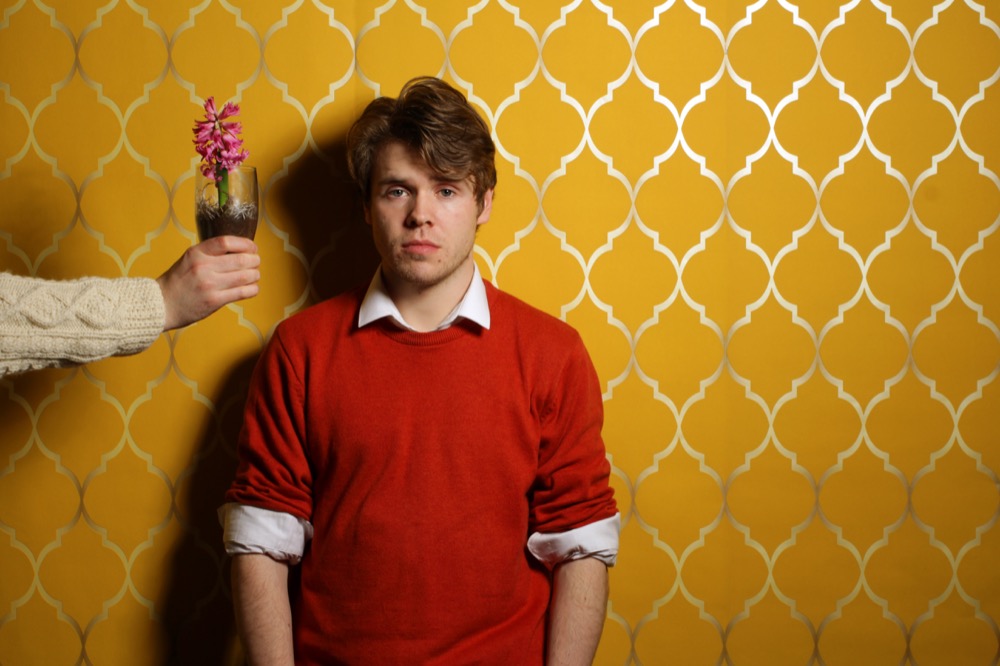 The shortlist for the award is:

“We’re delighted to be teaming up with our friends at Irish Film London again to put this award on. This year we encouraged people to submit music videos to be considered for the award and we were absolutely inundated with entries.” says The Irish Jam founder Kealan Duignan. “The Irish music industry is probably the healthiest it’s ever been and, just like the music coming out of Ireland right now, the videos reflected numerous different genres and styles. It was inspiring to see so much creativity on display. It wasn’t easy to select the final five.”

The Irish Jam broadcasts every Sunday evening from 7pm to 9pm on Riverside Radio and every Monday night from 10pm to midnight on Boogaloo Radio.

Keep an eye on The Irish Jam’s Twitter tonight for updates on the award.

Another Love Story 2020 tickets to go on sale today