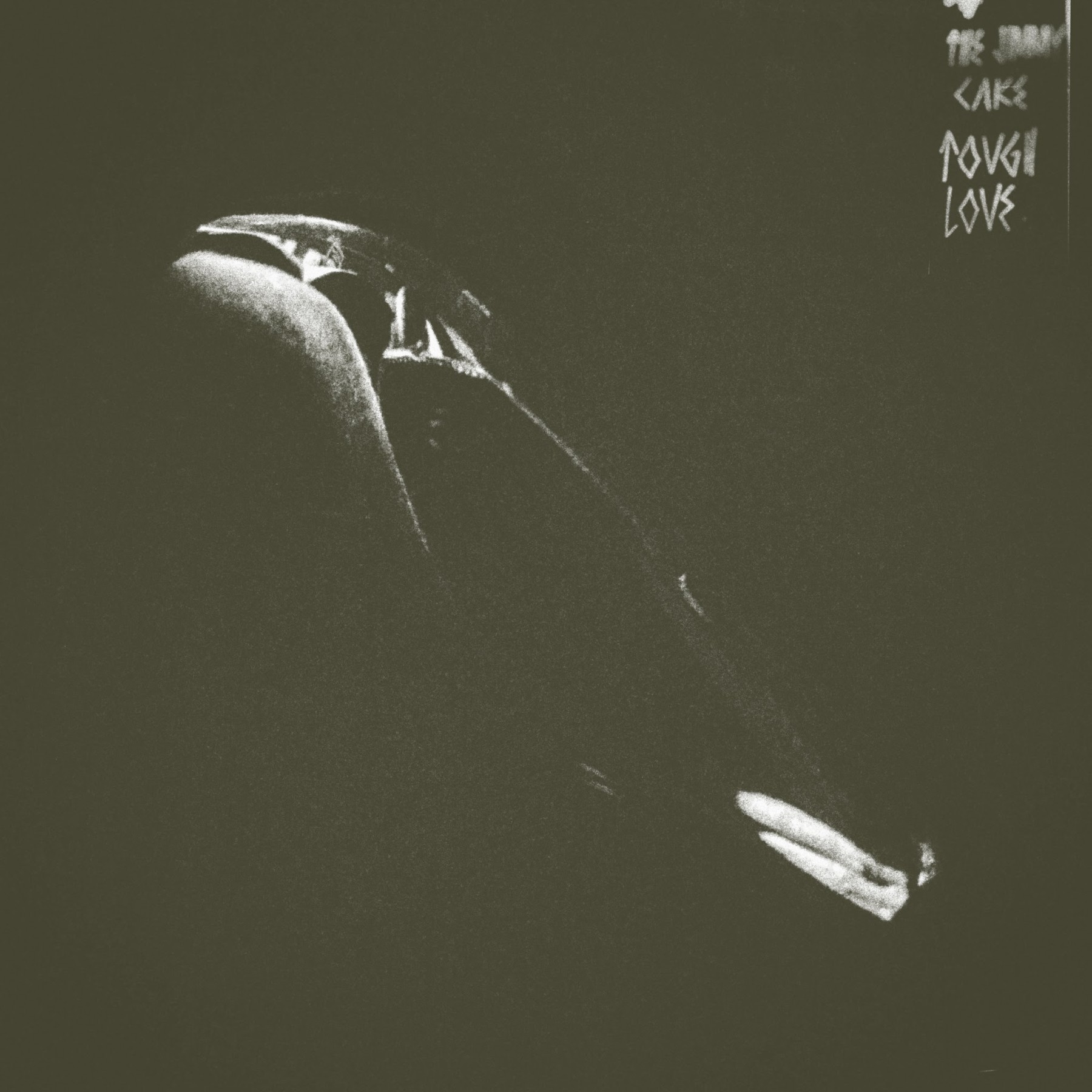 Ahead of its full physical and digital release on Cork-based weirdo boutique Penske Recordings, The Jimmy Cake have today released a short preview of upcoming album Tough Love.

Tough Love is the band’s sixth studio long-player. Written in 2015 as a single longform piece for a once-off performance in Dublin’s now-defunct Joinery venue, Tough Love is, in the words of Penske’s Albert Twomey, “part kosmische post-punk dystopia, part time-lapsed motorik stoner rock. Both sides menace and swell, playing with time and space before building to two distinct strains of glorious sonic pay-off.”

The album is broken into two parts of about 21 minutes in length each, What is streaming below is a five-minute excerpt with visuals taken from 1908 silent film Segundo de Chomón and edited together by the band’s Vinny Dermody.

It was produced and recorded at Dublin’s Guerrilla Sounds studio by Percolator man John “Spud” Murphy, Tough Love was mastered by veteran engineer Harvey Birrell, with layout by the band’s Paul G. Smyth.

For those unfamiliar, The Jimmy Cake have been an ongoing concern in Dubland since 2000,  after the disbanding of noise-rock outfit Das Madman. In that time, they’ve shared stages with the likes of Damo Suzuki, Iva Bittova & Charles Hayward, while becoming an ever-more dense psych-rock proposition over the course of six full-lengths, much of it featured here.

Tough Love releases on the 14th of July on vinyl via Penske Recordings. A number of gigs are scheduled for its release around the country:

Squarehead are back with ‘Waves’