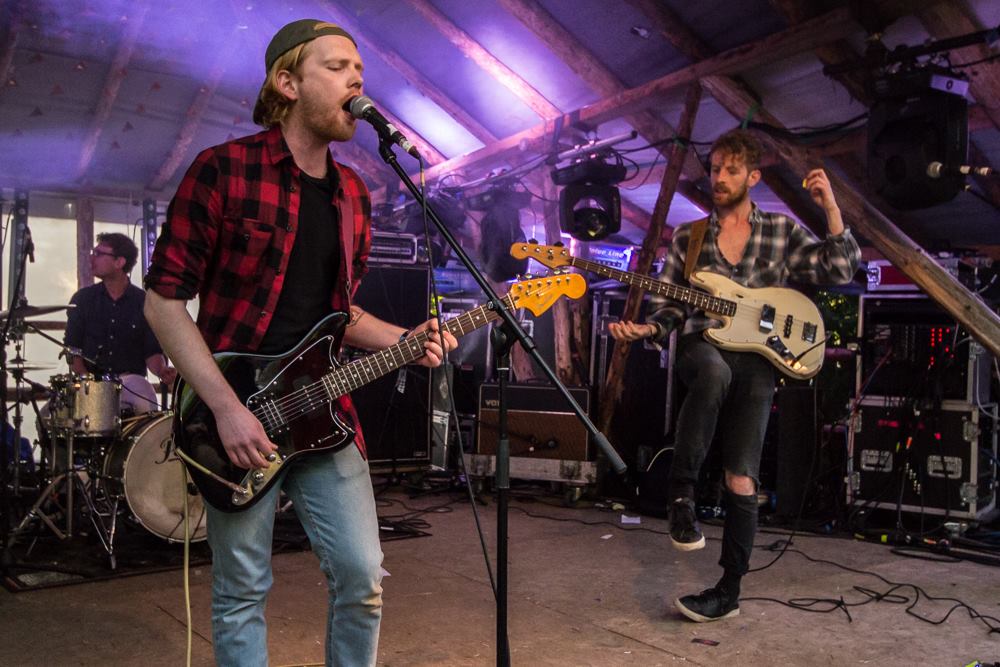 
After contributing to a worthy compilation along with Mac DeMarco and Oh Boland last week, Dublin indie-rockers Squarehead have returned with their first new single since 2013’s Respect album.

‘Waves’ is a positive track taken from a forthcoming album and comes with a video by Luke Byrne featuring some rollerskating and the band playing in an empty pool. Classic trope.

The single was recorded by ‘Respect’ producer Leslie Keye at Arad Studios in Dublin and features sometime fourth member Ruadhan O’Meara of No Spill Blood/Magic Pockets on Keyboards.

Squarehead play with Xtravision in the Grand Social next Friday June 23rd.