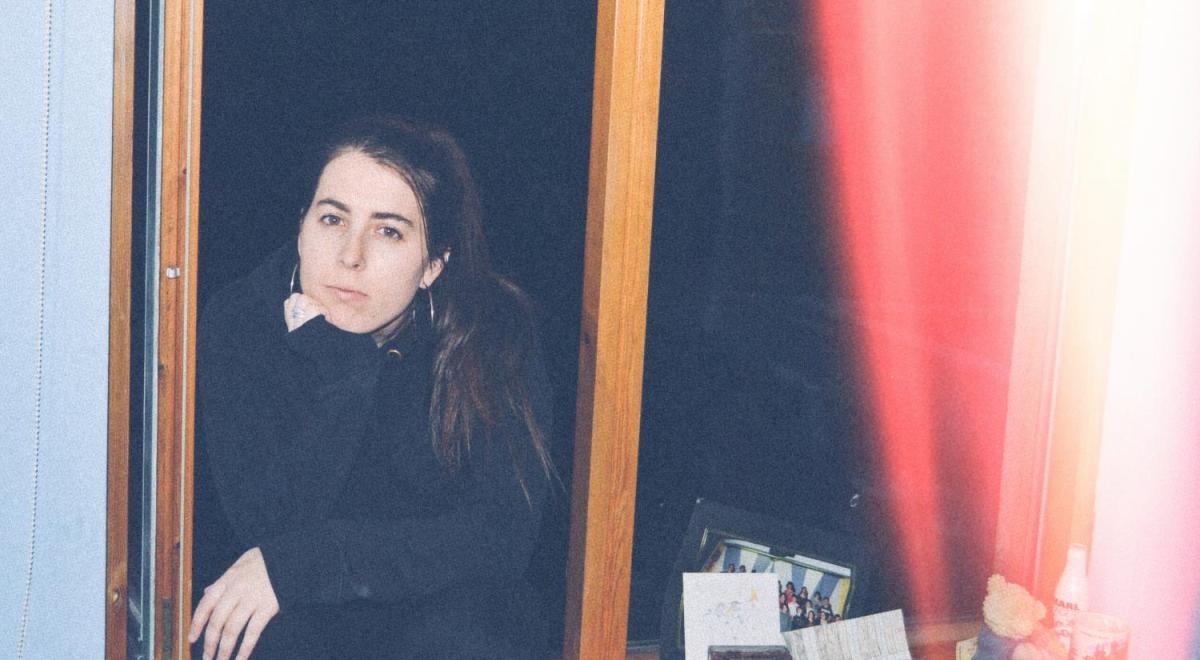 The Last Mixed Tape is one of Dublin’s most prominent music blogs and next month, they will celebrate five years covering the Irish music scene with a show at the Sound House.

Founded in 2014, the blog is run by music critic Stephen White who has dedicated the last five years to covering all aspects of the Irish music scene and supporting acts coming out of the country. Since its inception, the blog has really become an esteemed directory for anyone seeking new Irish original music.

The gig will take place on Thursday February 7th and will feature live performances from some of Ireland’s most prolific up and coming artists including Sorcha Richardson, Jackie Beverly and Dowry. We’ve been fans of all three of these artists for some time, this is set to be a great show.

Tickets are priced at €10 and are on sale now here.