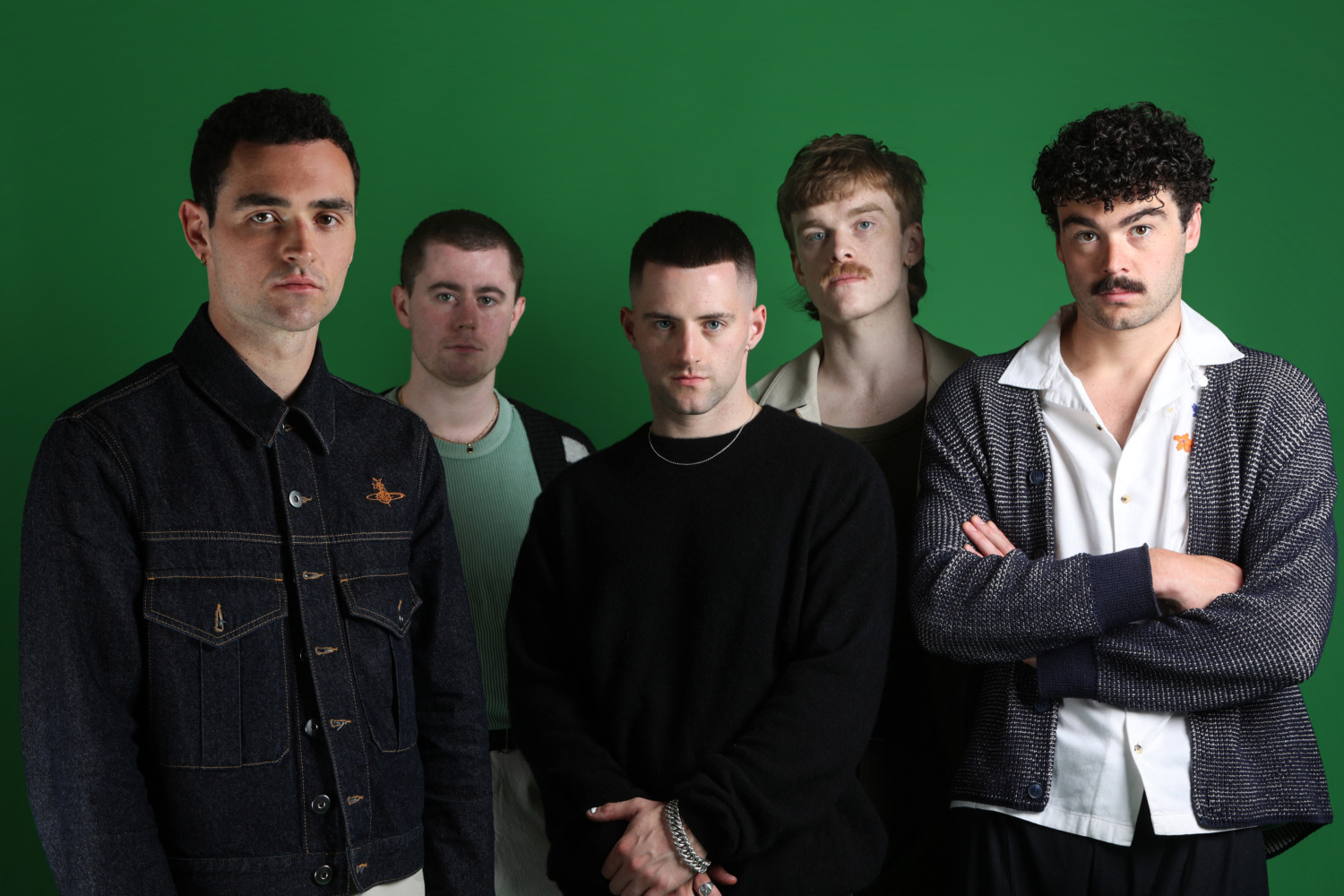 Dublin band The Murder Capital have returned with a different sound for the band, following their debut album When I Have Fears.

Where as the 2019 debut album brandished heaviness and punk energy, new song ‘Only Good Things’, produced by John Congleton, has more of a Britpop style with singer James McGovern, sounding more like Tim Booth of the band James than a punk singer.

It’s a surprising change of heart for the band, “a bright and luminous love song.”

“This track for us has been an exciting evolution for the band. It’s so bright. It’s so colourful. This is a part of the narrative of the overall record that we feel reaches a real place of inner calm, inner peace but at its core, it’s a love song. You get a song like this where, the protagonist in this song is quite simply asking – not pleading – just willing to ask their counterpart to rid them of their intrusive thoughts, the devils on their shoulders and to be truly vulnerable. We’re so excited to go to a place like this because perhaps it’s not what is expected of us. It stood out to me during the creation of this record that it is more about the friends that are still here and celebrating those connections, those relationships and being unafraid of life and it’s many seasons. Where ‘Only Good Things’ stands within the record is at a moment where the sonic and the lyrical narrative especially, are of newfound joy.”

The Murder Capital are: