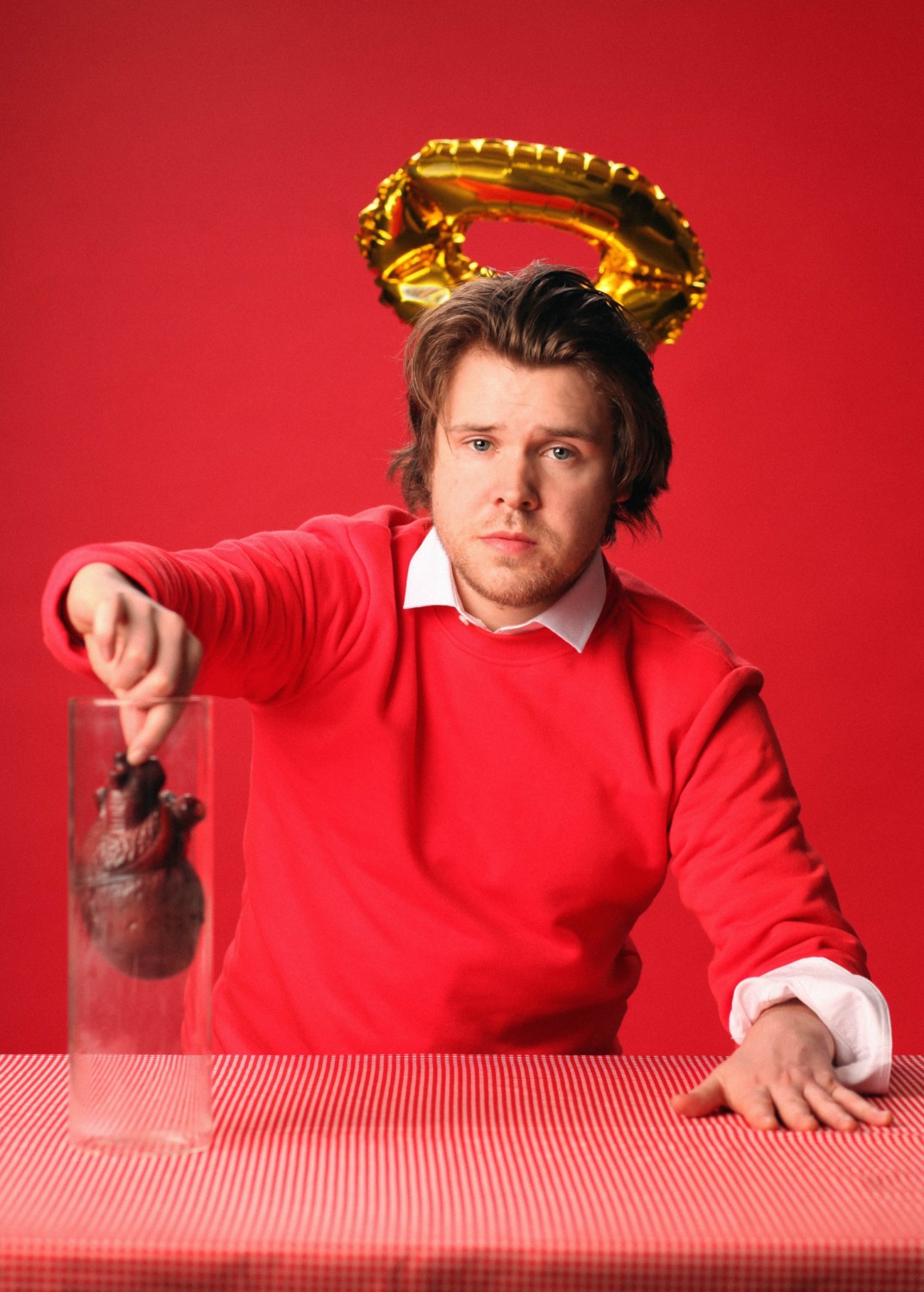 The followup to 2019’s Pull The Right Rope features the songs ‘No Country For Young Men’, ‘Life’s New Haircut’ and new song ‘No Snitch’ which debuts with a video directed by Bob Gallagher.

Junior Brother has also announced a Dublin show at the Button Factory, Dublin – on October along with more tour dates below. 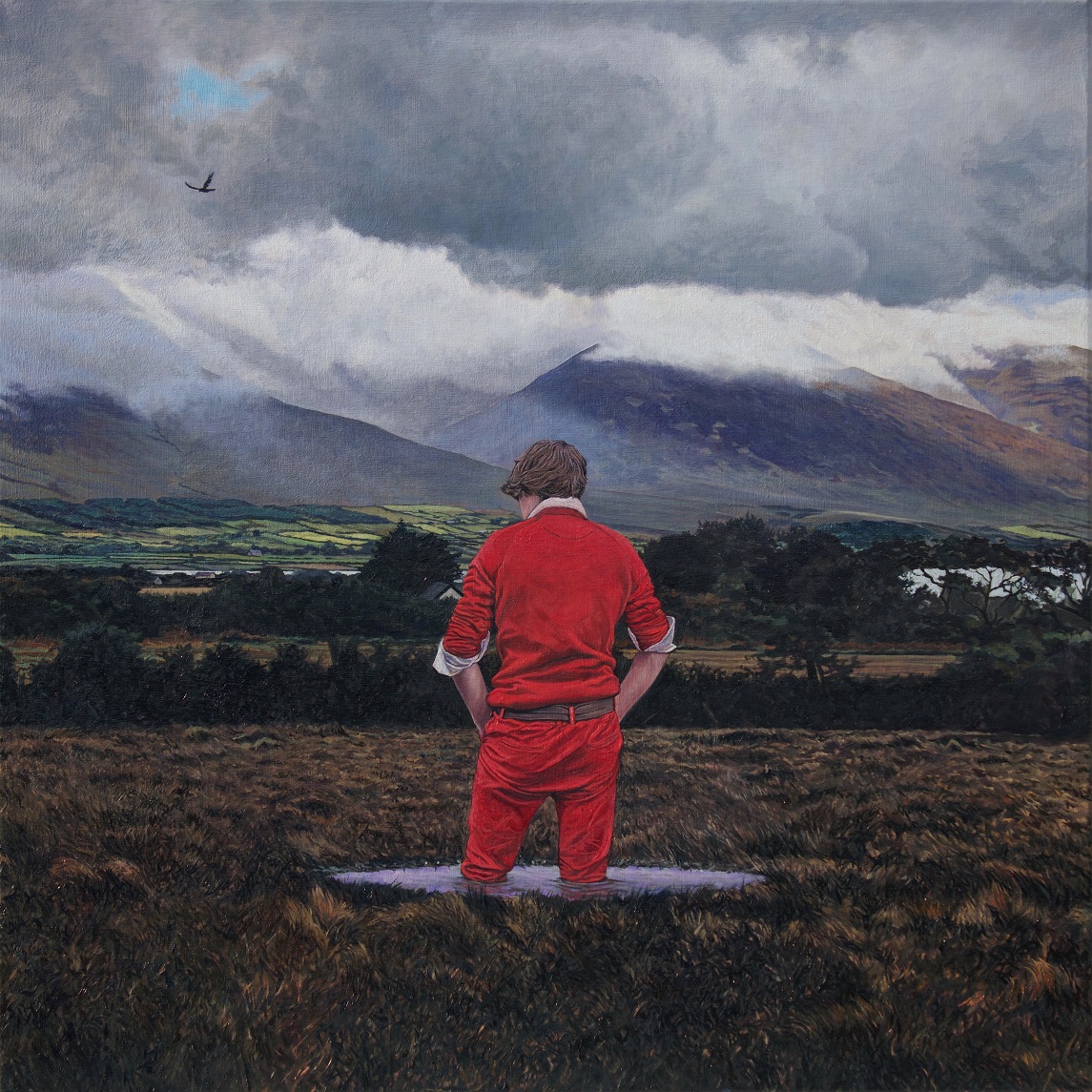 Speaking about the themes across the album Kealy further explains, “I was very conscious to bring each element of the debut into this follow-up, but dramatically dig ten times deeper and stretch ten times further down into each avenue”. “No Snitch” soars amidst darkly comic self-reflection (“This Is My Body”), anxious reflexes on modern living (“No Country For Young Men”), and the painful role the past plays in a nation’s present (“King Jessup’s Nine Trials”).

Both startlingly dynamic and profoundly accomplished, The Great Irish Famine reflects fall-out of trauma both personal and universal, national, and international, minor, and mountainous, historic, and contemporary – all uncompromisingly conveyed through the magnetic, emotionally potent vision of a one-of-a-kind artist at the top of his game.

An idiosyncratic, challenging and richly lyrical singer/ songwriter, Junior Brother is the pseudonym of Co. Kerry, Ireland singer Ronan Kealy. Chosen as The Irish Times’ Best Irish Act of 2019 and nominated for the 2019 Choice Music Prize for Album of the Year, Junior Brother has built a rabid following thanks to unmissable live shows, and music both excitingly forward-looking and anciently evocative. His strange stories unfold with reckless abandon upon a distinctive guitar and foot tambourine accompaniment, influenced as much by the avant-garde as music from the Middle Ages and his home place in rural Ireland.