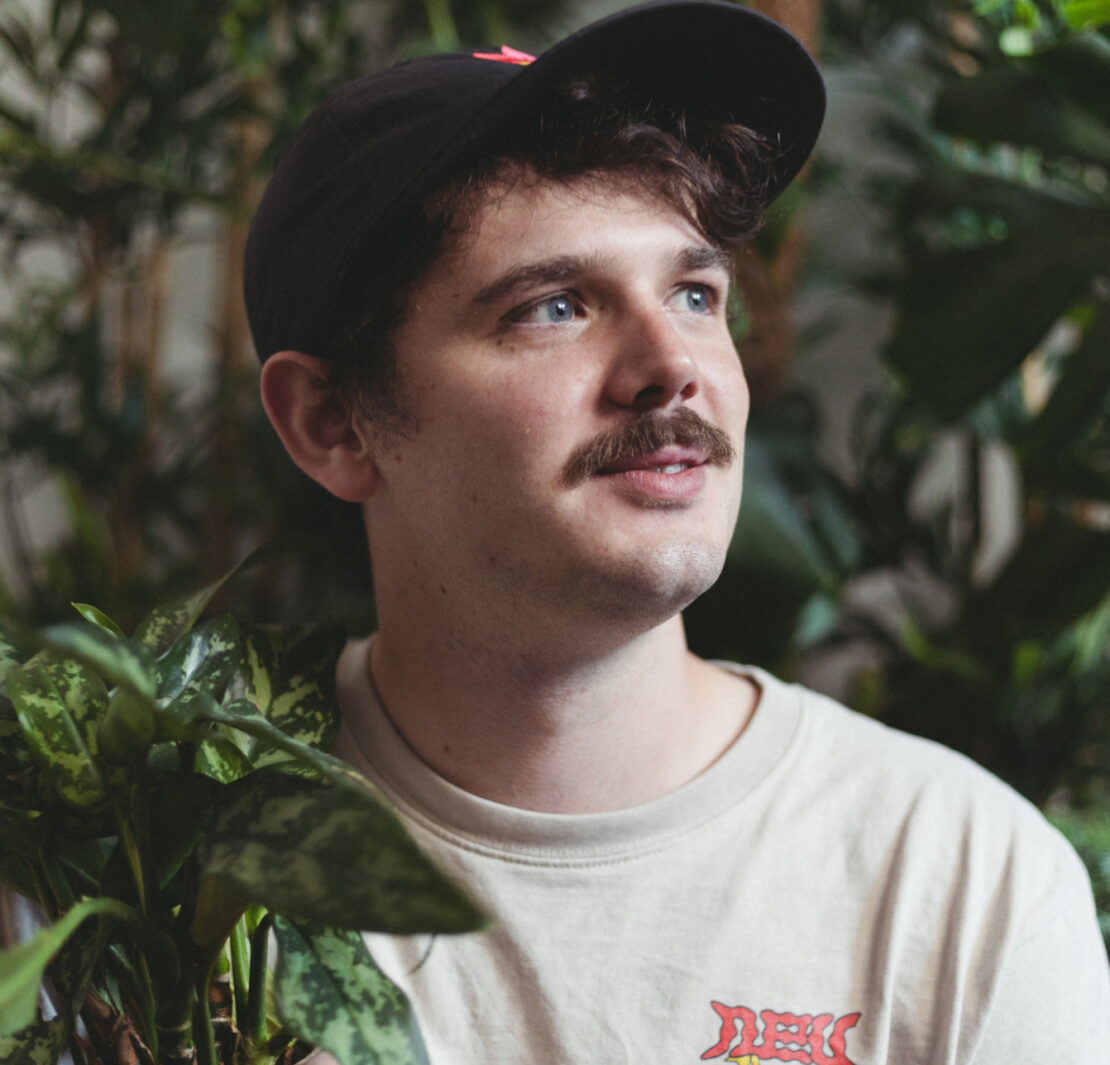 Brawni is a Limerick electronic producer and performer who has been putting out a series of live performances shot by Limerick partystarters Cabal this year, who are also releasing his upcoming release on on their new label.

So far, we’ve seen Brawni perform in the dunes of Fuerteventura, in Lisbon, and Blessington Lake, and the fourth in the series, sees Brawni perform a song called ‘Amber’ on his modular set-up atop a hill on the island of La Gomera, off the coast of Tenerife.

“The name brawni comes from the saying brains over brawns.This music is more “brawns over brains”. It’s literally just my physical will to make music and make it for the sake of it rather than thinking of a concept behind it.

“I hope people take a few things from these videos”, Brawni says. “I hope it inspires people to get out there and explore the world around them. There’s so many beautiful places to see, even just around the corner from where you live. If you want to do some bat shit crazy shit like this you can figure it out. You just need to make sure you can get yourself around the right people that can help you achieve these things. Then anything is possible.”

More on the release soon.

Guud Grief are a new Irish band with a mission; listen to the guttural dusty soul blues debut single ‘Lay In The River’