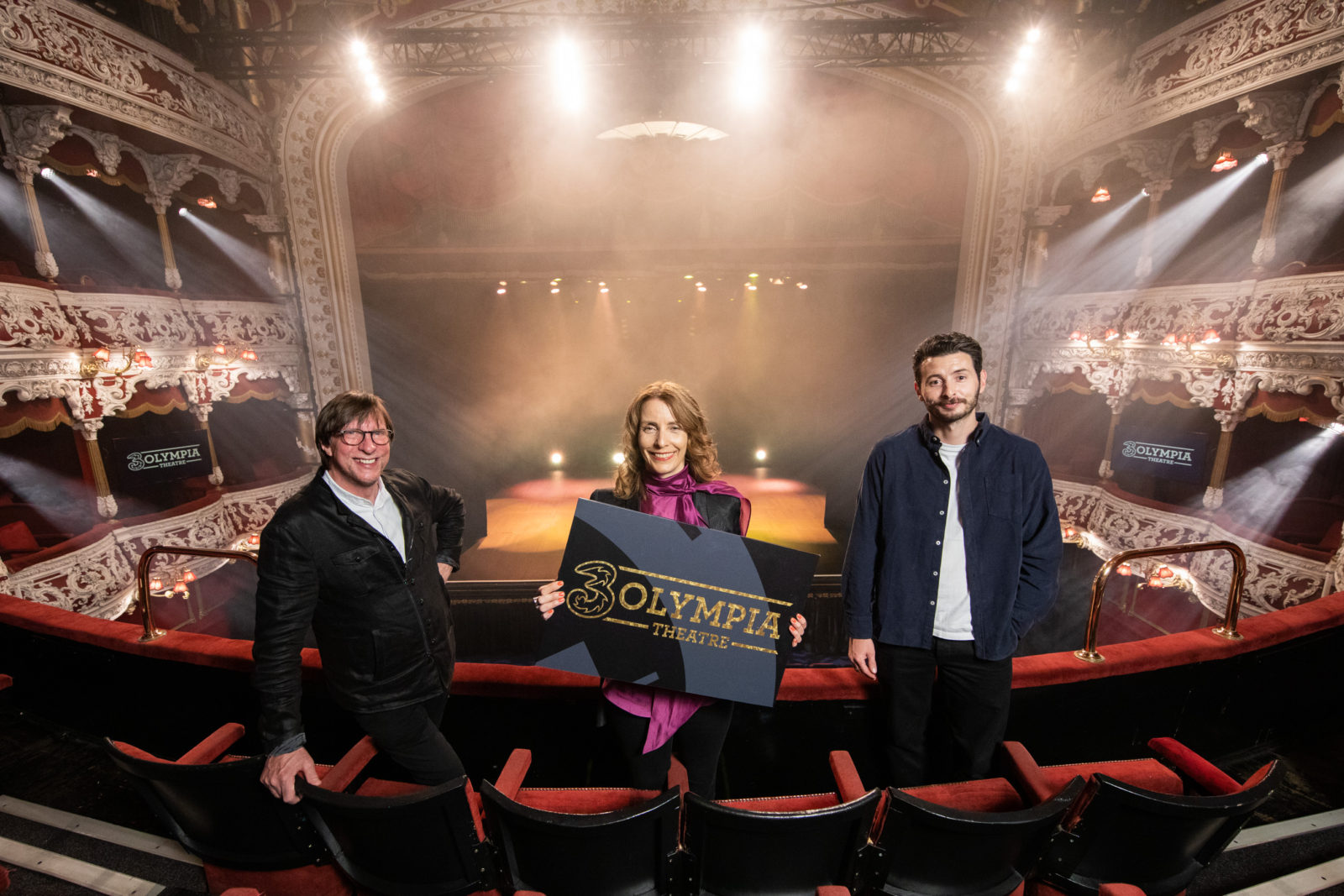 Yep. After the Landsdowne became the Aviva, The Point became the 3Arena, and ergh, Witnness became Oxegen, the Olympia Theatre is the latest venue to change its name to recognise a title sponsorship deal.

The Olympia is to be called the 3Olympia Theatre since Three Ireland have announced an 8-year sponsorship of the venue, helping the venue once it re-opens after COVID.

Three Ireland, of course, also sponsor the 3Arena and are on of the main sponsors of Electric Picnic and Longitude.

Other than the catchy name, customers of Three will receive pre-sale ticket access to events through the 3Plus app, 48 hours before general sale.

“The past 18 months has been difficult for the live entertainment industry and the investment of Three in this new partnership is more important than ever in supporting the venue to reopen its doors once again. Three has become one of Ireland’s most supportive brands in music with 3Arena and festival sponsorships as well as making a real and credible contribution to Irish music artists and we are delighted to embark on this journey with them as partners as we enter a new era in this venue’s storied history.”

A free live stream concert will be announced shortly to mark the sponsorship.

An overview of the Night-Time Economy Taskforce report