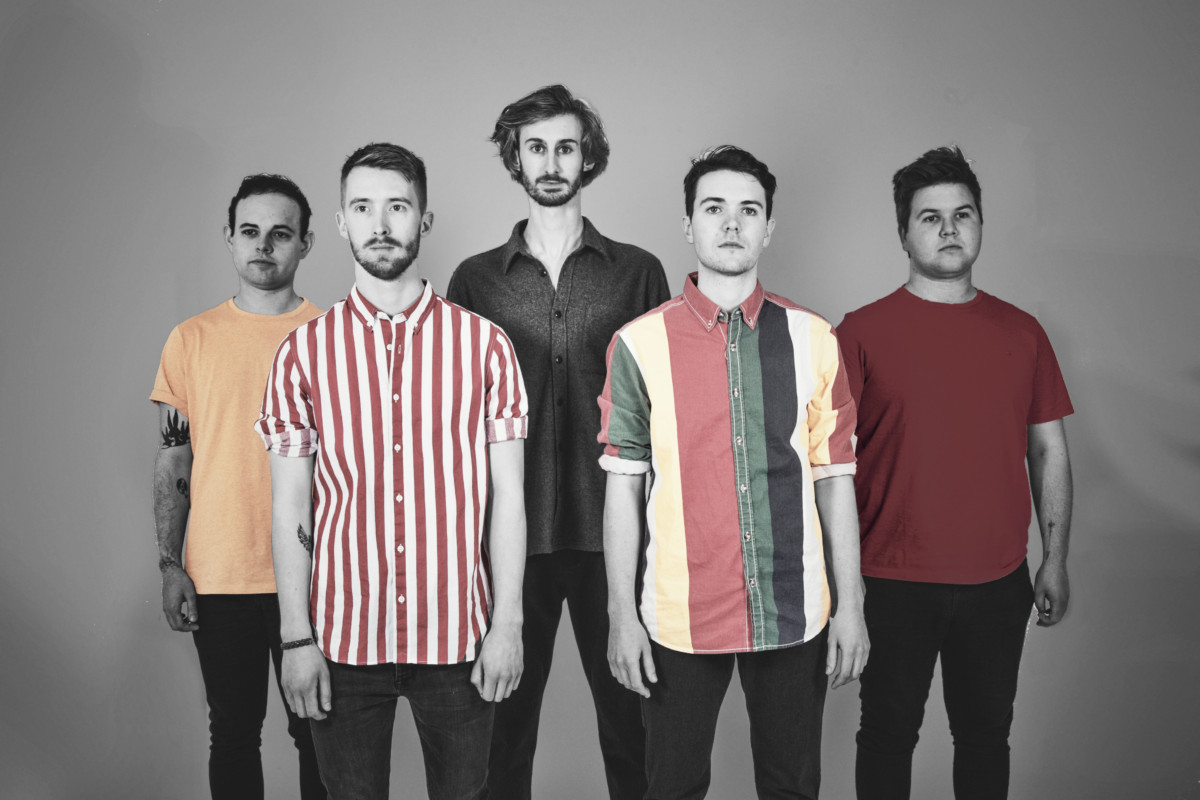 Erica Cody steps up with the ‘Good Intentions’ video

Dundalk based alternative-rock outfit Third Smoke continue their current vein of excellent form with the video release of ‘Mother Maya’, the second single from their recent EP Maybe In Time.

The video, premiering here on the Nialler9 site, looks to build on the momentum the band have built over the last year. The first single and namesake from the EP ‘Maybe In Time’ earned the independent group playtime on national radio and garnered high praise from press across the country.

This video seems to indicate the band’s push toward honing both their sound and aesthetic. Credit should be given to directors Greg Corcoran and Steve Mac Devitt for their excellent work. The cyclical camera motion works well in tandem with the flashy LED back-lighting, effectively complimenting the band’s blend of alternative-rock and pop idioms.

You can catch Third Smoke play the main venue in Whelan’s on March 10th, tickets are on sale now from €12.

Le Galaxie to release new album in April, hear the May Kay-featuring ‘Day Of The Child’

Erica Cody steps up with the ‘Good Intentions’ video