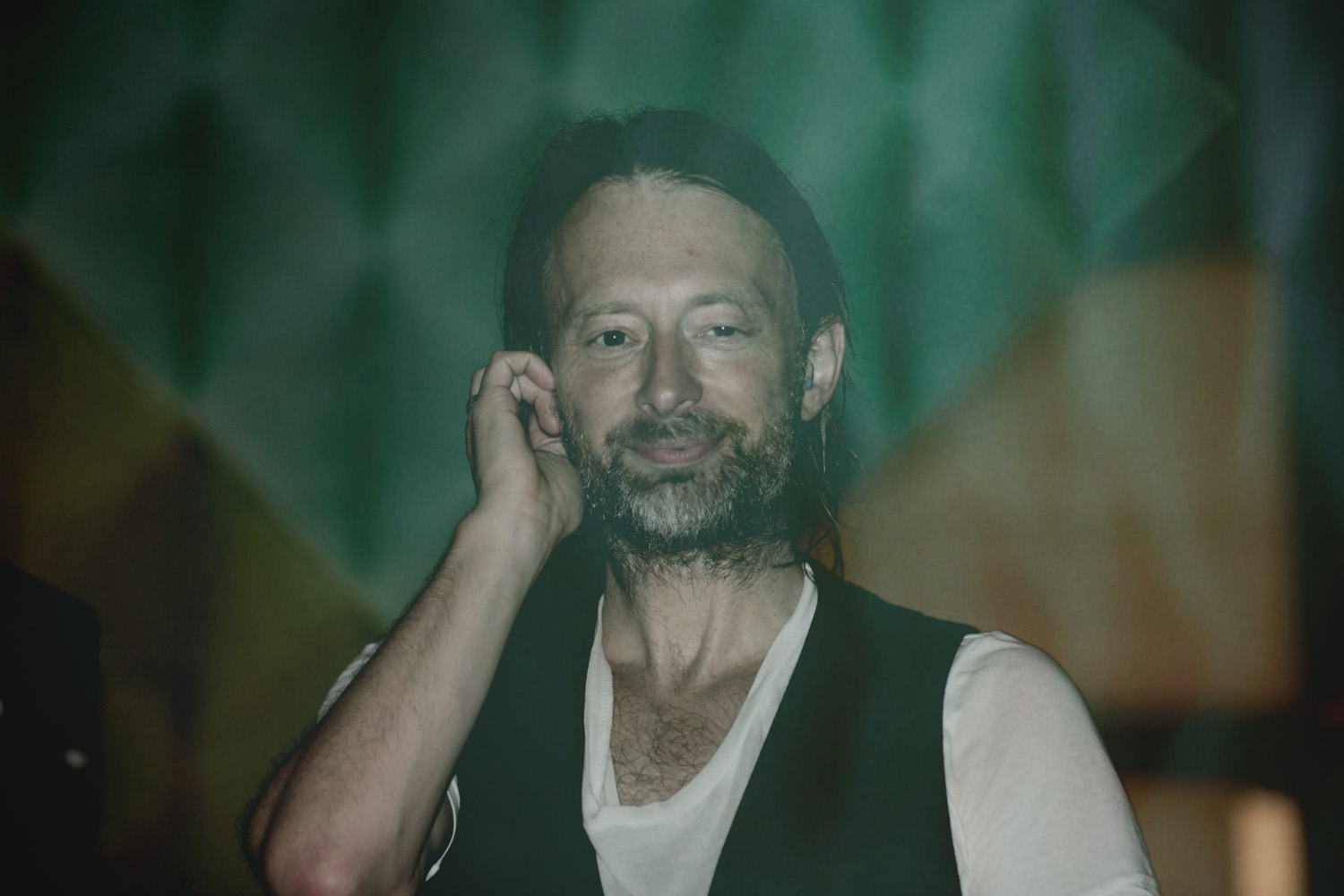 In a world in which U2 give away an album and Beyoncé releases an A/V album, it’s natural other established musicians with fanbases eager to hear material will do something similar. In Thom Yorke’s case, given Radiohead’s background of experimental release mechanisms and his outspoken thoughts about the music industry, it’s no surprise then that Yorke has thrown his hat into another ring: a paid Bittorrent bundle for his new 8-track album Tomorrow’s Modern Boxes is on sale right now for $6 with a couple of free tracks available for trying out (It’s also available on vinyl).

The album is a followup to his solo album The Eraser and the first track, ‘A Brain In A Bottle’ is similarly electronic in tone to that album.

Here is the letter from Thom and producer Nigel Godrich.

As an experiment we are using a new version of BitTorrent to distribute a new Thom Yorke record.
The new Torrent files have a pay gate to access a bundle of files..
The files can be anything, but in this case is an ‘album’.
It’s an experiment to see if the mechanics of the system are something that the general public can get its head around …
If it works well it could be an effective way of handing some control of internet commerce back to people who are creating the work.
Enabling those people who make either music, video or any other kind of digital content to sell it themselves.
Bypassing the self elected gate-keepers.
If it works anyone can do this exactly as we have done.
The torrent mechanism does not require any server uploading or hosting costs or ‘cloud’ malarkey.
It’s a self-contained embeddable shop front…
The network not only carries the traffic, it also hosts the file. The file is in the network.
Oh yes and it’s called
Tomorrow’s Modern Boxes.
Thom Yorke & Nigel Godrich