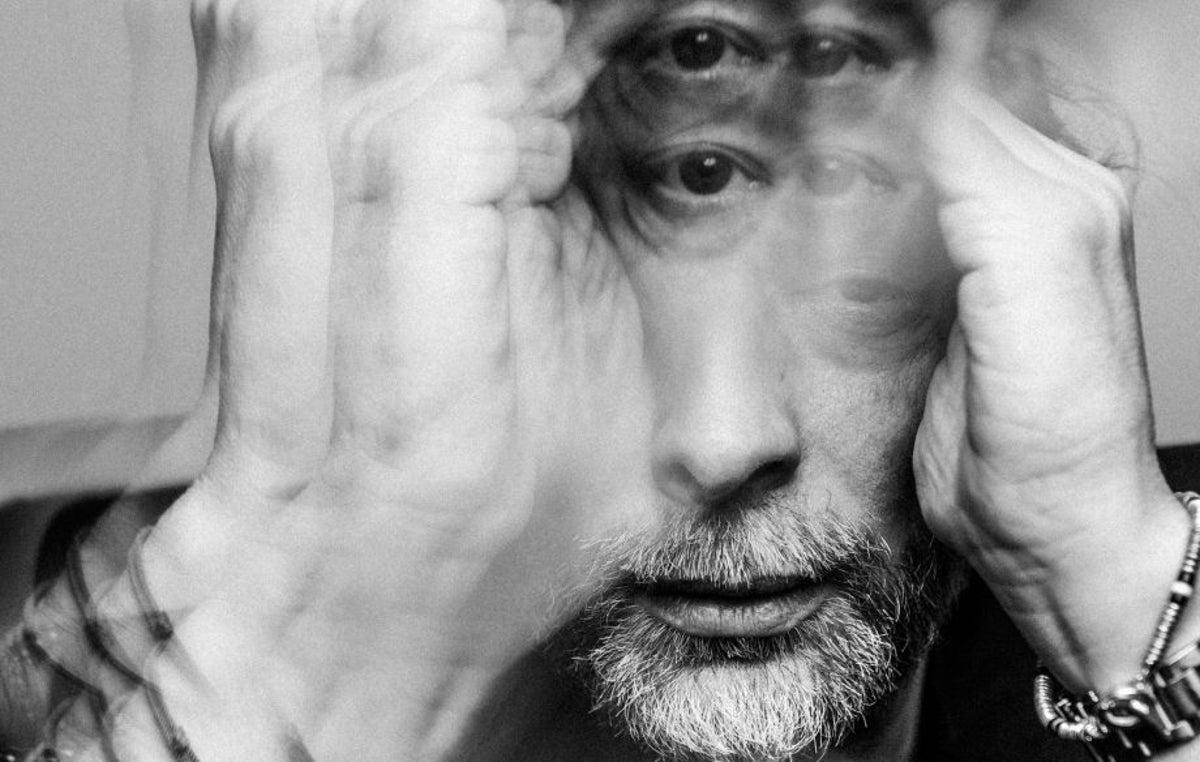 The version was made for a show from fashion designer Jun Takahashi, and stretches to nine minutes and amps up the strange atmosphere with eerie synths.

It sounds like something that may have fit into a horror like Suspiria, which Yorke also did the soundtrack for.