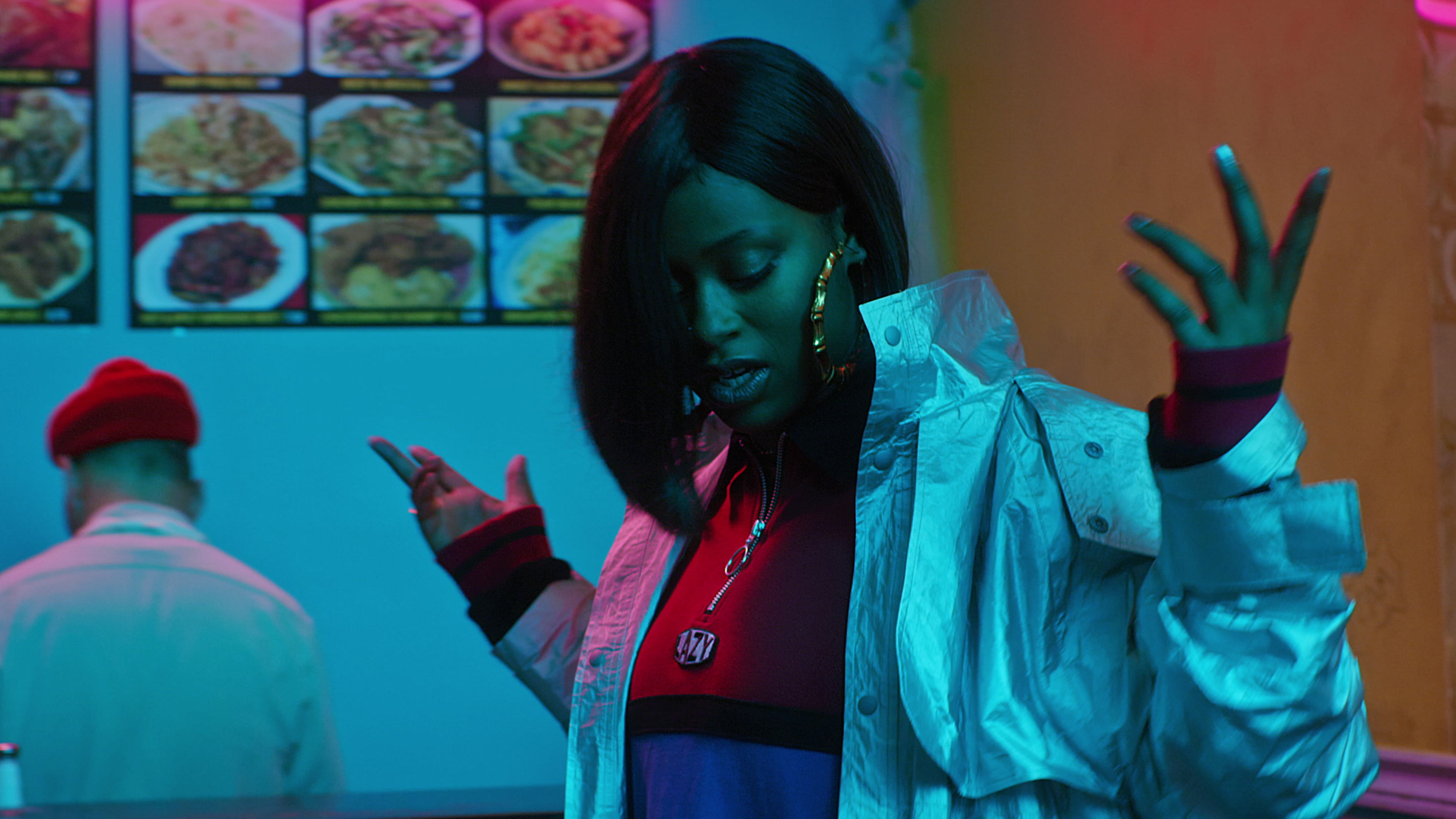 I’ve said before that I’m a big fan of the end of year onslaught of lists that accompanies and dominates December. A quick look at our coverage last month attests to that.

The act of rummaging through EOY lists to discover music you may have missed has only become more necessary in recent years with the increased output of music in the world. You can’t listen to everything, even if it’s your job.

My favourite new artist of the end of year lists did something that, on the surface, sounds like the embrace of the idea that our attention spans have been decimated so much that we are too distracted by chainscrolling and multitask browsing.

Tierra Whack released a 15 minute audio-visual album called Whack World with 15 tracks, all one minute each.

On first listen, listening to Whack World is akin to previewing tracks on your chosen streaming service – 60 seconds of music before you commit. Except Whack World is only 15 minutes in length on purpose. Whack World was first released as a collection of 60-second songs on the Instagram, accompanied by well-conceived and directed mini short videos, accompanying surreal rap and R&B music.

The album was born out of the Philadelphia artist’s frustration in recording a collection of songs that amounted to no more than sketches which she couldn’t see as a cohesive whole. So she embraced the stylistic switchups and quick cut styles to make an album that actually, is a very a suitable way to be introduced to a brand new artist. The novel format directly connected to audiences on Instagram and beyond and generated headlines that captured more than a sliver of that precious attention span from fans and media alike. 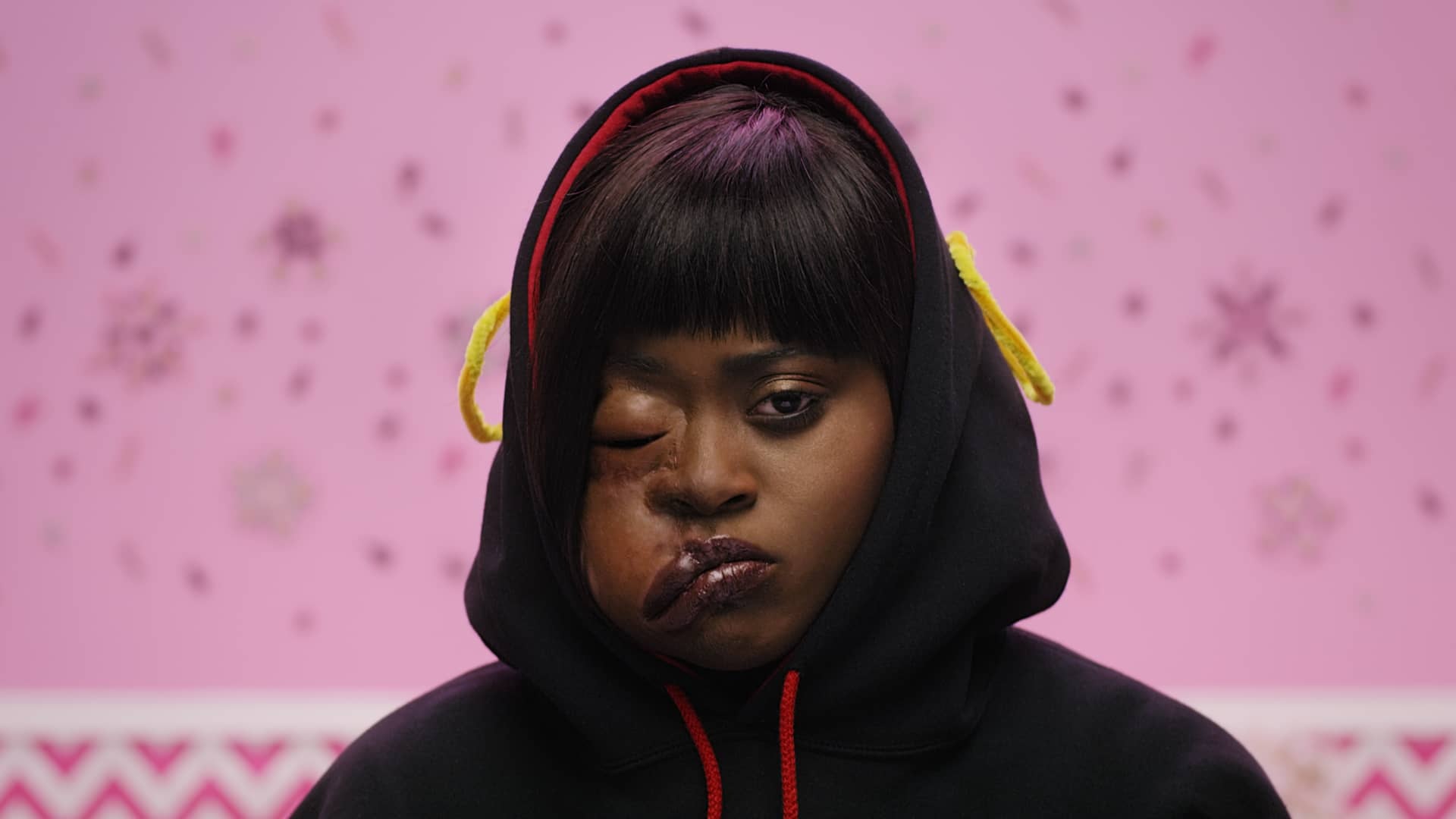 It’s Tierra Whack’s music which has lasted longer than the initial dopamine hit. Whack World feels like a showcase of an artist who is capable of wearing a multitude of styles and runs through a gamut of emotions with economy.

Musically, Whack World flits from stripped-back R&B to downbeat ambient to pop to trap to the off-kilter country rap song ‘Fuck Off’ with Tierra Whack running through multiple vocal shades that can be described as exuberant, laconic, hazy, soulful, comedic and emotional.

There are hooks for days on the 15 short songs from the opening line on ‘Black Nails’ to “Get on your knees, baby” on ‘Flea Market’ to “it goes like ABC / MTV,” on ‘Cable Guy’, to “He likes my diamonds and my pearls / I said, thank you I designed it,” on ‘Hungry Hippos’ to the “Don’t worry ‘bout me, I’m doing good, I’m doing great, alright,” on the chorus of ‘Pretty Ugly’.

Adding to the charm, and front and centre when considering the album is its visuals, a collection of well-styled, inventive, imaginative and DIY videos that echo the same characteristics in the music.

Whack World, by its abrupt nature leaves you wanting more, complete songs mainly (which she has made before this release), but the overall impression it leaves is one in which Tierra Whack is playing with new forms and showcasing her polymath craft at the same time. It’s a tantalising and clever intro to the artist that creates boundless expectation out of limitations.