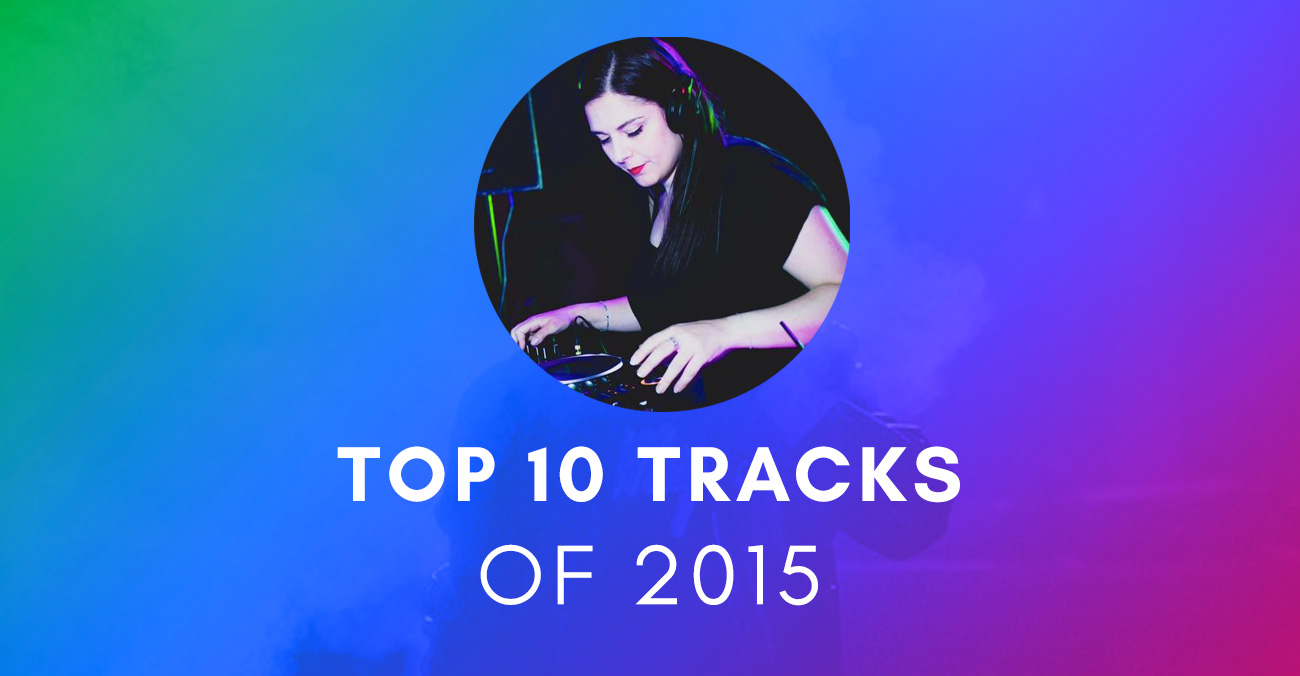 Ruth Kavanagh is a resident DJ at Mother Club, which happens in the basement of Copper Alley every Saturday night. Here are her top 10 tracks of the year, in no particular order, as part of the Best of 2015 series.

Taken from Graeme Clark’s first full length release “Love That Will Not Die”. For me, this is the stand out track on the album. The vocals are done by the legendary Sister Sledge. It has a lovely simple intro that is so distinctive. I love seeing people’s faces in Mother when they hear it coming. Disco fingers every time!

This is the only original Jon Hopkins track from his Late Night Tales compilation. This is one of my favourite albums of the year. I don’t have a particular favourite track on it (but this one is close). The album comes with a continuous mix version of all the tracks, which is really how it should be listened to. I have yet to meet a person that didn’t love this album.

03. Sufjan Stevens – Should Have Known Better

Released in March, Carrie & Lowell by Sufjan Stevens is still and will always be my favourite album of 2015. It was difficult to pick just one song, but I kept coming back to I Should Have Known Better. They lyrics are especially beautiful and I love how he shifts the tone in the middle of the track. This man knows grief and can express it in the most enchanting form. His gig in the Helix is, without a doubt, one of the best gigs I’ve ever been to.

04. White Collar Boy – Away From Reality

This is the first track from Dublin based, White Collar Boy’s forthcoming debut album. And it’s a belter! I’ve had the pleasure of seeing them play live a number of times, most recently when they played their new material at Metropolis. They never fail to impress! If you get a chance, check them out live. The video is class, it’s a sort of ode to Dublin, shot like a day in the life of the lads.

Snacks are a Berlin duo. Honestly, I don’t know much else about them except for this number. It came to my attention via the House of Disco daily download mailer back in February (it was part of a free complication for the WE Festival). I instantly took a shine to it and decided to play it out and see what other people thought. It’s one of those tracks that I always get asked about when I do. I tend play at the start of the night and more often than not, one of the staff in Mother will request it before the club even opens.

Underworld, Heller & Farley and the Misterons joined forces to create this exceptional version of Frankie Knuckles – Baby Wants To Ride to mark the one year anniversary of Frankie’s death. The EP was released digitally and as a limited edition 12”. All proceeds from its sale goes direct to the Frankie Knuckle Fund (part of the Elton John AIDS Foundation). A great track and a great cause!

I feel a bit cheeky including this track, considering the original was released in 1977… This is the fantastic Fingerman take on Steely Dan – Peg. An all-time favourite of mine. It’s a great extended version of the original with its lovely little disco feel. I first heard it well over a year ago and I spent ages trying to track down a copy. It finally got released on vinyl this year, via A&R Edits – Volume 9. Such a great tune!

The first single from Hot Chip’s sixth album Why Make Sense, it got my toes tapping the very first time I heard it and continues to do so every time I play it. It was an immediate hit in Mother, it’s definitely becoming a bit of an anthem. One of the highlights of Electric Picnic this year was the Hot Chip set, the crowd totally lost it when they played this.

I love this track! The original is pretty great, but the distinctive Greg Wilson & Derek Kaye disco slant makes it so much more. The remixes EP features versions by Timo Maas & James Tee as well as Citizenn, but for me this one wins hands down. I can’t wait to see her live next February.

This great little number from Get Down Edits features on the Q&D 01 – Royalty of Funk EP. The duo from Waterford are firm favourites with the Mother crew! We’ve had the great pleasure of playing with them a number of times and whenever they play our little club the place goes off! This track couldn’t be more aptly named… “Dirty”. It’s a great blend of funk and disco with catchy vocals and it’s even got harmonica solo!