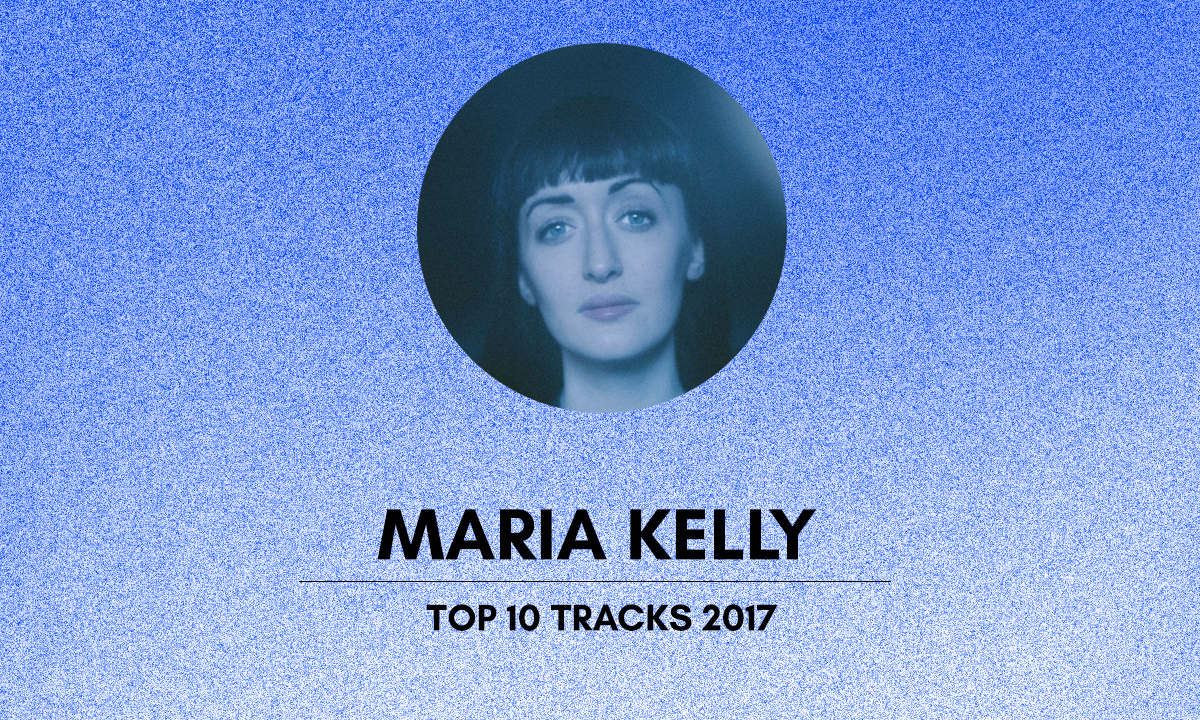 Mayo singer-songwriter Maria Kelly most recently released ‘Hollow’ along with an EP earlier this year. She plays a homecoming show in Westport on December 22nd.

Jome is a newly launched project, half of which is made up of an old favourite artist of mine, Imaginary Future. His solo music is very simply singer-songwriter, with intricate, heartfelt lyrics. With Jome, those elements are still present but it’s effectively pop with a little more resonance to it. ‘Hollow’ is one of my favourites from the album because of its hefty chorus but the whole record is definitely worth a listen.

I’m in love with Lorde’s entire album Melodrama. I think it’s one of the best records written this year and one of the most effective I’ve ever heard in terms of capturing heartbreak & rediscovery. It was hard to choose a favourite but ‘Liability’ stopped me in my tracks when I first heard it – I felt like I had just read her diary.

I’ve always been a massive fan of Lucy Rose and her new album ‘Somethings Changing’ was so exception. It usually only takes one really great lyric to draw me into a song and these particular lines struck a chord with me:

My favourite release from Laoise so far is Rich. It’s such an infectious melody. On top of the song itself, everything that accompanied the release was so thoughtfully put together – the artwork, the video – it made for a whole experience, not just a one-off tune and really made me want to experiment with my visuals too.

A friend introduced me to Big Thief and now I’m in love with their entire back catalogue. ‘Pretty Things’ is a particular stand out, it’s so beautifully sad and heartfelt.

I just discovered this song on a random Spotify playlist and I am absolutely in love with it. Ogilvie’s vocal is mesmerising and the production perfectly compliments it.

The most recent release on this list is ‘Crash’ from All Tvvins. I’m always intrigued by vocal effects and the melody and production on this track are just so well crafted. I love the conversational style of the lyrics and the way the chorus just kind of hits you in the face. Just an absolute tune.

Recently, I’ve been listening to a lot more electronic music. I discovered Eilish last month and I’m blown away by her. Mostly by the fact that she is 15 (see profile). Bellyache is just a hilariously good song. Written about murdering all her friends, yet also a total bop. And what a video.

I swear I’m not being biased by including my friends on this list – I honestly think ‘Never Loved’ from Ailbhe’s ‘Attached To Memory’ EP is such an incredible song. I had the pleasure of hearing it live every night on our tour in May and the meaning of it never fails to hit home every time.

Rae Morris – Do It

Just an ultimate feel good track. When I discovered this song, I played it on repeat for days. Also great for dancing around your sitting room to pump yourself up for gigs..or so a friend told me.