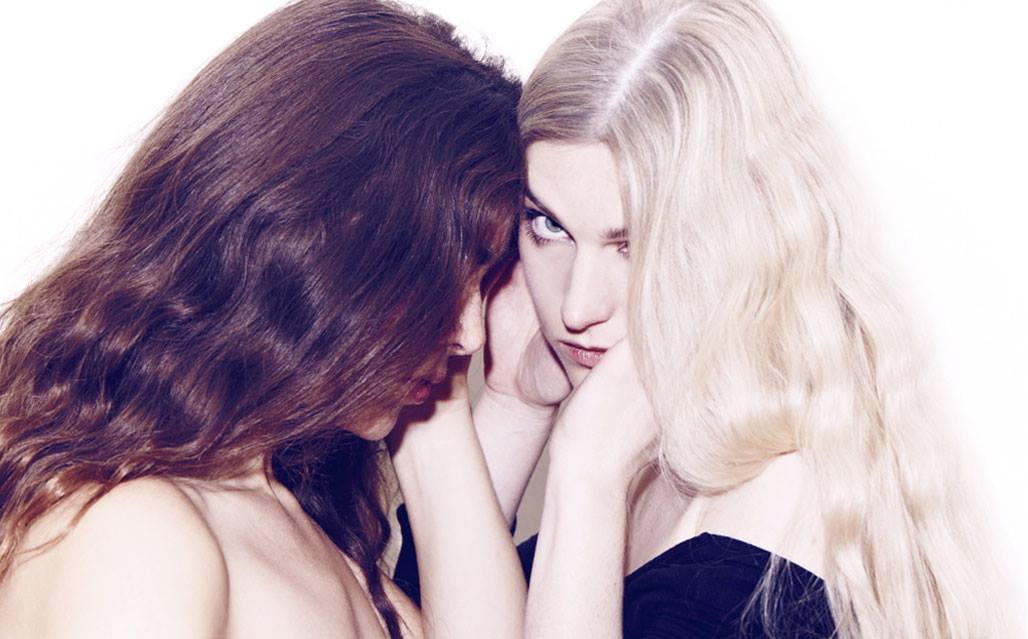 One way to get people’s attention by providing a real gutbusting noisy palate cleanser to kick off the year which is what Dublin band Girl Band do here on a “a stomping, fuzzy six minutes of ballsy post-punk rock noise.”

A$AP Mob once again proving they are pretty good at this good track malarkey by taking rap back to the old school. 20 years ago, Nas’ seminal Illmatic album was released and ‘Trillmatic’ embodies the spirit of New York rap of that era. Not only does the song have Method Man but A$AP Nast totally sounds like Raekwon on this one. Nice touches on the ’90s references in the video including BRICK PHONE.

Krystal Klear returns in a harder guise with ‘SQUAD’, the first release on his own label Cold Tonic and a big synth room shaker. This is BIG. Out on February 3rd.

Another track that got lost in the December throwback, Vocalist Christina Wood and producer Cicely Goulder make up London duo who have a debut EP coming out soon. ‘Tropea’ is an elegant electronic track that vocally recalls, Polica. Check out their other track ‘Think’.

A New Zealand brother/sister duo to add to the grown up electronic pop pile, except this one was produced by Lorde producer and co-writer Joel Little.

6. Mansionair – ‘Hold Me Down’ featuring Reverie

Lachlan Bostock and Alex Nicholls are Mansionair, a pretty new production duo from Sydney and this is their first track. Featuring indie-rock band Revier , the song has a similar slow-burning atmosphere to London Grammar. The track unfolds in a space between subtle electronic techniques and full-band dynamics.

You can hear the influence of Annie Clark’s recent collaborative album with David Byrne on this new track ‘Digital Witness’ from the new self-titled St. Vincent album specifically in the use of that album’s slurpy brass but also in the song’s more coasting rhythmical time. The lyrics reflect a society that increasingly documenting its every movement willingly via social media via lines like “If I can’t show it / If you can’t see me / What’s the point of doing anything?”. I wouldn’t know what that feels like…

Danish bald man Tomas Barfod has signed to Secretly Canadian and will release a second album later this year. Lead single ‘Pulsing’ is out February 14th (aww) and is as the title suggests, a pulsing electronic pop number with Nina Kinert on some sweet vocals. AMAZING FACT: THOMAS BARFOD’S ALBUM WILL FEATURE CHARLES OF CHARLES & EDDIE FAME.

DJ DJ Booth, a producer who has collaborated with Slugabed and whose recent EP was called Todd Edwards Falling Down the Stairs also does a fine line in edits and remixes and he’s reworked EP2 track ‘Water Me‘ into something that could possibly be played by DJs.

Chaz Bundick aka Toro Y Moi joins the Canadian boys on the vocals for ‘Come Alive’, an ’80s electro jam true to the duo’s style and from their forthcoming White Women album. Apparently if you Shazam this track, you’ll get a free download of the Salva remix.