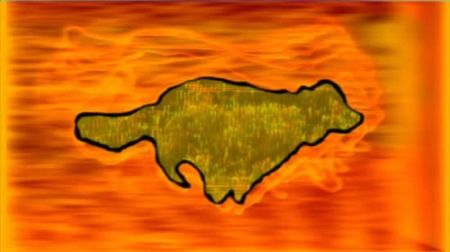 Inspired by the latest Contrast Podcast theme – quadruped meaning ‘A four-footed animal’, the following is my top 5 songs about my favourite four footed animal, the trusty canine.

Anybody got any more good songs about Dogs? There is a full list on Wikipedia here.

Prepare to be Blazed!