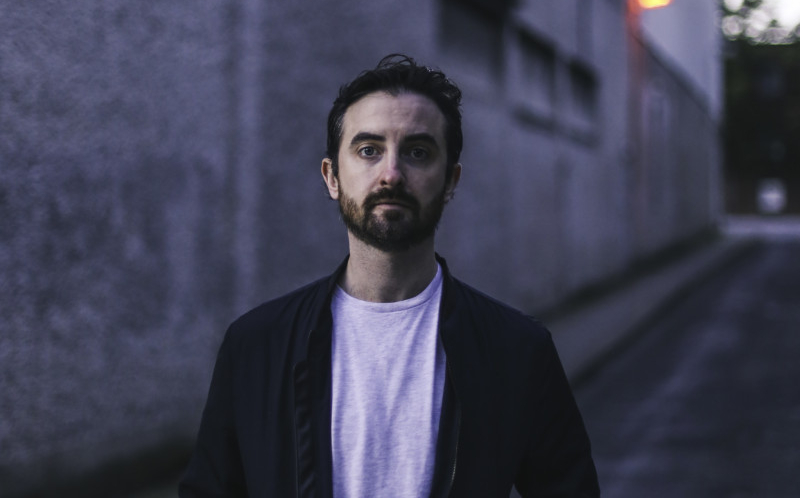 After an early wave of announcements that included soul legends Sister Sledge, UK electronic icon Neil Barnes assuming the moniker of Leftfield for a special DJ set, and Waterford festival favourites King Kong Company, Townlands Carnival festival has today announced further additions to its billing. The new Rising Sons stage will play host to artists from the county’s thriving scene, while a county-wide Battle of the Bands, with seven heats over the course of May and June, helps place focus on new and upcoming artists across the genre spectrum.

Speaking on the announcement and partnership with Rising Sons brewery in Cork city, Townlands Carnival festival director Sam Beshoff says: “We’re delighted to announce a new stage at TLC this year for up-and-coming local acts. We often get asked ‘why Carnival?’ and my answer is ‘a carnival has participants, where a concert or festival has spectators’. So in a nutshell, we create the space for the act, crew and customers to all come together and enjoy the gathering and explosive energy of the Carnival. Rising Sons is a key part of this, to create a space where up-and-coming acts have the chance to get their voices heard.”

Fermoy, Youghal, Skibbereen, Macroom and Mallow will all play host to heats in the search for new music around the county, as well as Cork and Limerick cities. The winner not only takes home a slot at TLC itself, but a full day of recording Whitewell Studios, a world-class facility in the heart of the county. Info on dates is below, and applications can be made here.

Choice Prize-nominee Bantum heads up the stage itself, fresh off the back of last year’s ‘Move’ album and the critical acclaim it garnered in the Irish press, including guest appearances by LOAH, Rusangano Family and Senita among others. Fresh from a victorious two-week rampage through the rock venues of Russia to promote their new extended-player, and with appearances in Kerrang! & Metal Hammer magazines already this year, Cork city hardcore four-piece BAILER are set to be a highlight of the festival, while Spekulativ Fiktion continues at breakneck pace through the summer festival circuit with a stop at TLC.

Orchid Collective have been plying a folk-influenced strain of alt-rock that’s fared well with fans of the genre, pulling influence from alt-J, James Vincent McMorrow and more. Following a sell-out launch gig at Cork’s Poor Relation early last week, and premiering new single ‘bodybags’ in this parish earlier this week, Happyalone begin a summer of festivals that sees them build momentum from topping Spotify’s Viral 50 chart in December of last year. A DJ, producer and promoter at the centre of Cork’s music community, Leeside hip-hop legend Stevie G. anchors the billing for the Rising Sons stage.

22 gigs and clubs to see in Cork this week