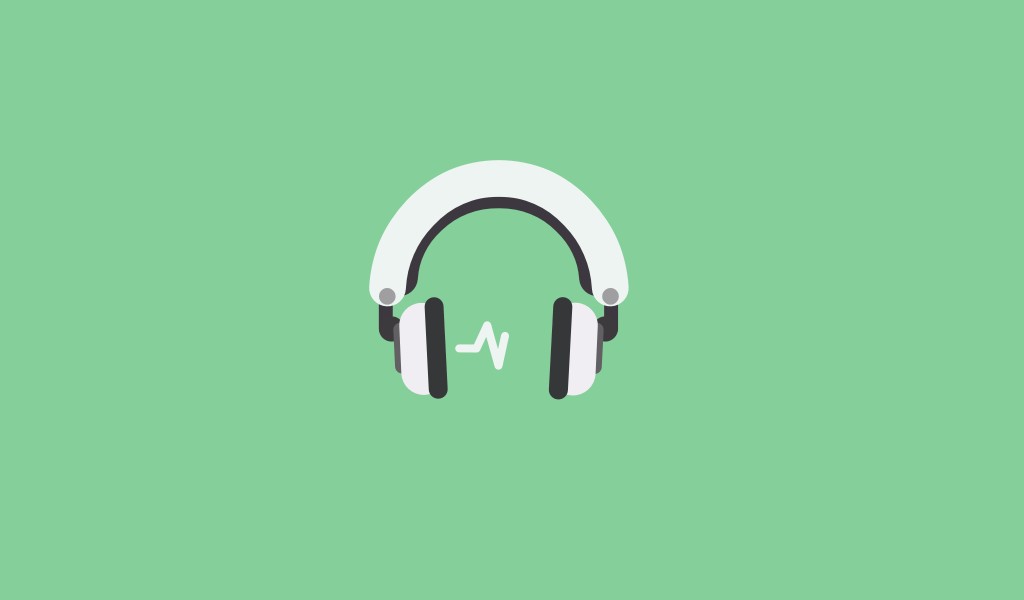 In keeping with the recent spirit of discussion surrounding the financial aspect of making a career as a musician, a new report issued by Citi group researchers has found that in the U.S. last year musicians received only 12% of industry revenue. A figure that will surprise few but disappoint most.

The full report, available here, finds that a considerable chunk of that 12% comes from concert fees, further highlighting the importance of live performance as a revenue stream for artists.

As for the other 88%? Well, most of it goes to tech companies and labels, not really surprising either. For those who believe the current economic music business model to be unsustainable, this will surely add further fuel to their argument.

On a domestic front, IMRO’s 2017 annual report listed last year as the companies most successful ever. The organisation gathered a total of €28.1 million euro in royalties, up 6% on the previous year. With streaming services becoming more popular than ever, it’s easy to imagine this figure increasing further still.

In many ways it seems that the problem isn’t that there isn’t enough to go around, just that there’s not enough making its way into the hands of the artists.

17 gigs and clubs to see in Cork this weekend

SESHFM shows Solidarity with the people of Palestine in new compilation