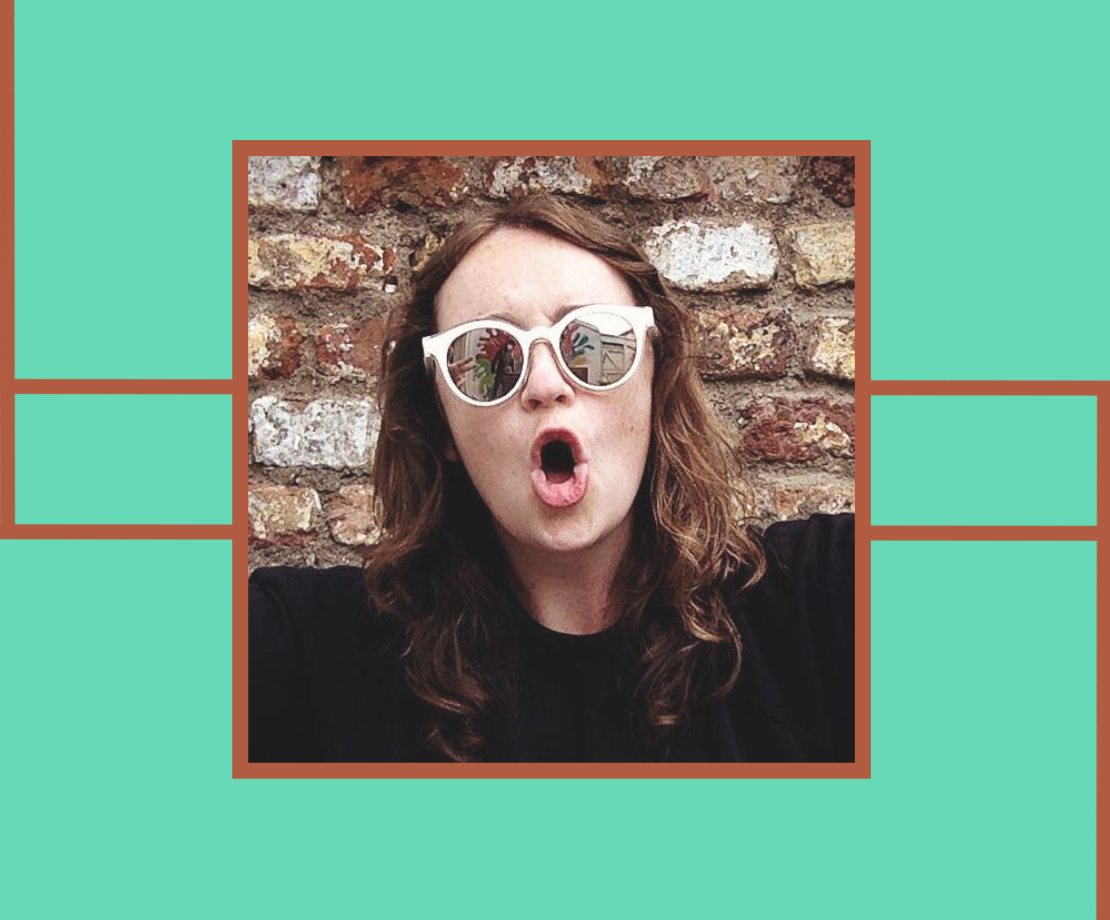 Una Mullally is one of the nation’s most revered journalistic voices. She is a columnist for the Irish Times as well as the co-host of the United Ireland Podcast.

Yearning, emphatic, longing, and yanking at treads of nostalgia frayed with pain, Sharon Van Etten released the song of the year for me with ‘Seventeen’. For a track that looks back so much, this is a song that also has so much momentum, it just pushes and pulses its way forward. For so much of the year, I felt alone with it in my headphones, so it’s interesting to see it top so many Best Song lists. In a musical climate that can often shy away from epic earnestness in favour of wry minimalism, sometimes you really just need a tune to come along that beats Springsteen at his own game.

A simple piano riff, and a devastating appraisal of the state of Britain. This clarion call for empathy in the dark, demonstrates Tempest’s ultimate strength: clarity. She cuts through the complex feelings we have about ourselves, and our relationships with places and each other, and offers a helping hand at figuring it all out. This lands appropriately as the final track on The Book of Traps and Lessons, an album that’s the sound of a lot of people living within a maelstrom all trying desperately to grip on to whatever railings are left. But ultimately, amongst the nihilism of reality, Tempest offers optimism and hope. “Here we are, dancing in the rumbling dark. So come a little closer. Give me something to grasp. Give me you beautiful crumbling heart.” When everything is coming apart, coming together really does feel like the only viable option.

I’m tempted to include the MxM trifecta of ‘Deep Blue’, ‘Estates’, and ‘Said & Done’, but ultimately ‘Deep Blue’ was the most perfectly formed tune from the boys this year, although ‘No Surrender F.M.’ could be in the mix too. There has been a lot said and written about this album already, but I think the reason people feel so connected to it is because there is a sense of feeling seen through what MxM are expressing about life, Dublin, a love hate relationship with place, people and circumstance.

The sense of striving and resilience are common denominators amongst a lot of people in town right now. Where do we fit? Who is the city for? Will things come back around again, or is this it? There’s a poignancy to Mango attesting that this “you”, “we” and “I” does actually belong here. Are we codding ourselves? For now, Mango and MathMan are holding it down in a big way.

An awful lot of Dogrel sounds incredibly tightly coiled – in a brilliant way – but ‘Television Screens’ arrives like a sigh in the middle of the album (well, the fourth track, anyway). It just opens things up. This expansive, abstract tune is where Fontaines really soar, in my opinion. And what can you interpret from it? The climate crisis, gentrification, unrealised potential? Maybe it’s all in there, or maybe none of it is, but it’s a song that has a serious pull to it. It also contains one of the most brutally beautiful rock lyrics of the year: “Shall we tangle our thinking? Shall we give it a name? Let it sit at the table, bring it in from the rain.” Gorgeous.

I think most queer women will relate to the tentative and tense nature of the beginnings of something, the ambiguity of those moments, and how the temporality is so particular. The queer female experience is often rooted in the unsaid, which is what makes this, Clairo’s internal monologue of a song, so beautiful. If the essence of queer female relationships and the art that flows from them is actually rooted in the space between and before something happening, then perhaps Clairo has taken this cultural baton and transmitted it to a younger generation. Obviously queer women have a different relationship with time, and we could talk about queer temporalities forever, but Clairo’s double entendre of “every second counts” perhaps sums this up in a much simple way than me drinking a bottle of red wine and shouting at you about Jack Halberstam. The entire song plays like a quiet, cute, queer metronome.

I was not expecting 2019 to deliver a garage classic. ‘Ladbroke Grove’ offers a reminder to everyone tangling themselves in knots about fragmented music genres, internet magpie syndrome, and the globalism of pop, how fun – and hard – it is to make something that initially sounds so simple. This is a tune that contains within it the distillation of eras of garage so expertly crafted that it seems like it’s always been around. The more I think about ‘Ladbroke Grove’, the more I feel it links so much of what musicians were expressing in 2019; identity linked to place, legacy, culture, and a type of nostalgia that shirks cheesiness. And the fact that sometimes, you just want to have a dance.

“Fuck the government and fuck Boris.” It’s a pity that lyric didn’t lessen in relevance as 2019 progressed. This tune does everything that Stormzy does well; it’s idiosyncratic, funny, rollicking. Now seen in context of his latest record, it’s a pity that he hasn’t expanded more beyond this lyrical terrain, but when this landed back in April, it really did so with a smash.

I was lucky enough to witness Stormzy’s headline show at Glastonbury this year and the atmosphere was so charged; the expectation around a moment that was about to unfold for black culture in the UK, and the reality of this young man rising to meet the challenge in an incredible way. The last time I was at a gig so charged was ahead of another black performer making history in the same place – Jay-Z’s headline slot at Glasto. The Pyramid Stage makes or breaks people. It’s so wide and cavernous that if you don’t own it, you end up looking like one of the cows that use it as a shed the rest of the year, just mooing somewhere in the vastness. As a white Irish person, I can never fully comprehend the emotional and cultural impact of that performance, but fucking hell, it was something else.

An absolute tuna chicken roll as my podwife Andrea Horan would say. There is so much fun in this track. It balances being a club stomper with the goofiness of a gym jam. And who’d have thought that Soulwax would have such a monster hit this year? Proof that there’s life in the old remix workhorses yet.

Sorcha Richardson – Don’t Talk About It

Richardson is one of the best Irish songwriters around right now, and First Prize Bravery happily stands solidly amongst her contemporaries elsewhere – Angel Olsen, Courtney Barnett, Jenny Lewis. There’s something so heartening about how she leans into melody and rhythm, and executes that with this great shrug-slash-door-slam of a track, fitting everything into three minutes. That’s craft.

Sweet, delicious, ennui. Phoebe Bridgers and Conor Oberst’s record took me by surprise earlier in the year, carving out a space that indie rock has been searching for over the last few years. There are many good tracks on this album, but this particular declaration on that record has stayed with me the whole year. Just a great, solemn, jangly, frail duet.