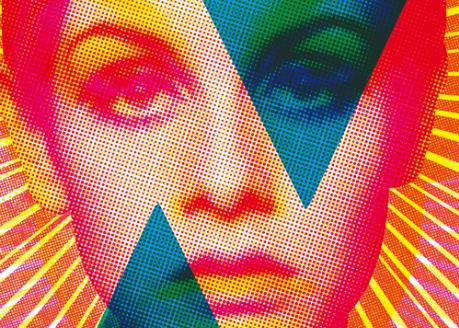 In an effort to shine a light on the unknown artists and songs that pass through the mailbox of a music blogger, this semi-regular series will pick the artists most deserving of attention from nialler9 readers.

Bullion is Nathan Jenkins, the producer responsible for the Beach Boys/ J Dilla mashup album last year. This is from his forthcoming EP and definitely has a Dilla flavour.

From North Carolina comes this short and sweet folk ditty from Josh Kimbrough and friends aka Butterflies from the album Nothing’s Personal.

I’ve had Now That My TV Has Wings, I’ll Never Be Lonely by ..music video? for a while now and I’m not sure where I got it from. The album is worming itself into my playlists. The work of Paul Jenkins, ..music video? has won the award for Tucson’s best electronic music three years in a row (2005-2007) at Tucson Weekly’s annual Tammies awards.

Cereal is the new alias from Calum S. Gunn, the singer of Dananananaykroyd who also moonlights as breakcore artist Acrnym. This is a remix of ‘London Girl’ from The Invisible‘s latest release and is definitely not breakcore.

MP3Hugger under his record exec guise of Indiecater has teamed up with Idaho’s The Very Most for a year long project that will see them release 4 download EPs through Indiecater. Each EP will be named after a season and will come out on the very first day of each one. This is from the Spring’ EP. Just €2.50 per EP to buy and it comes with original photograpy to match it.

The Very Most – April Is The Kindest Month

When Kyp Malone is not with TV on the Radio he also plays in a band called Iran and while I’m not entirely convinced by the group, I thought his name alone is probably worth a punt. Their third album Dissolver is out this month.

Iran – I Can See The Future

A mix from Eomac, one half of Lakker, or Jenny and the Deadites called Mouvember Mix takes in Aphex Twin, Usher, Yo Majesty, Plaid, Burial, Altern-8, Timbaland, Mujava and more. Tracklisting.