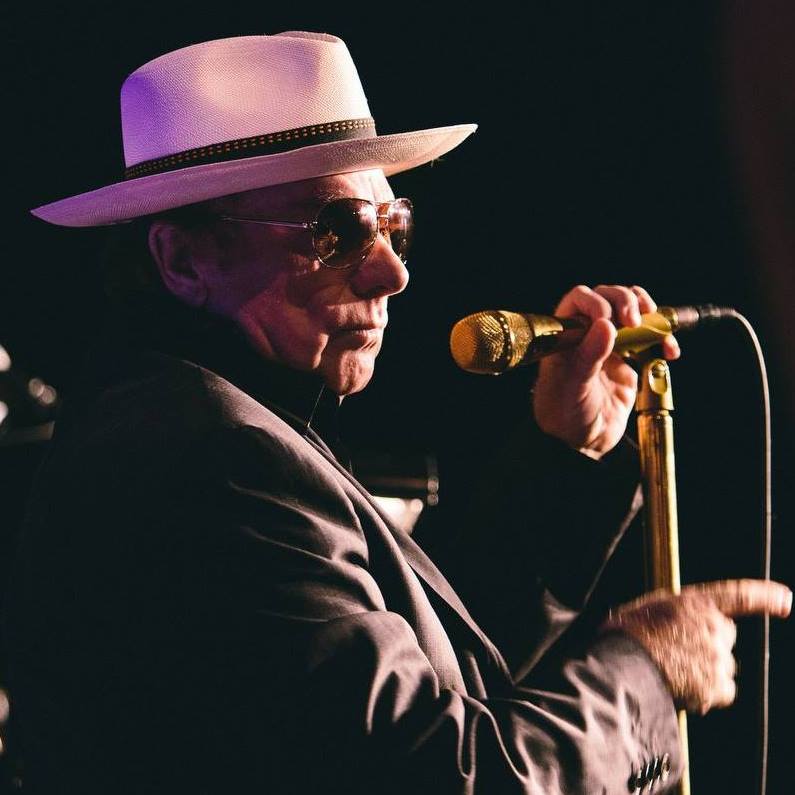 After telling the music industry to “fight the pseudo-science” when it comes to Covid-19 and open up gigs with no social distancing last month, Van Morrison has gone a step further than fellow anti-lockdown supporters Ian Brown and Noel Gallagher, he’s recorded three anti-lockdown songs.

The songs ‘Born To Be Free’, ‘As I Walked Out‘, and ‘No More Lockdown‘ are “songs of protest which question the measures the Government has put in place”.

According to the BBC who have heard the songs they include lyrics like:

“I’m not telling people what to do or think, the government is doing a great job of that already. It’s about freedom of choice, I believe people should have the right to think for themselves.”

The songs will be released every from Friday September 25th.

Morrison is currently being celebrated in a month-long series of artist-lead events and an issue on Hot Press entitled  Rave On, Van Morrison to mark the singer’s 75th birthday, which is being supported by The Department of Foreign Affairs and Tourism Ireland

President Michael D. Higgins has performed a Van Morrison song recently in tribute, along with Hozier, Sinead O’Connor, Damien Rice, Glen Hansard and many many more.