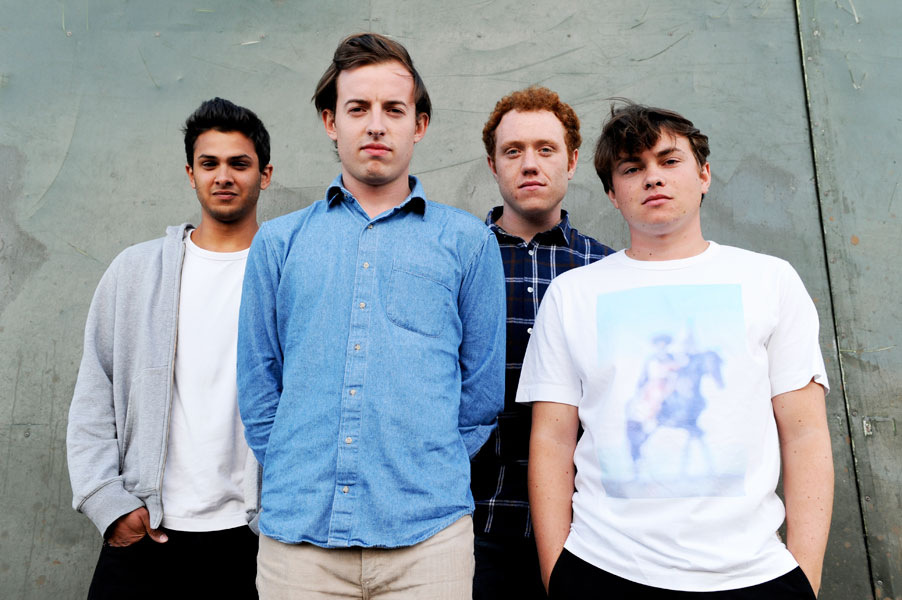 Legendary NI folk artist Van Morrison is branching out with a special gig in Belfast’s Botanic Gardens on June 23rd. Tickets, no word on price yet, go on sale Monday, April 8th from the Ticketmaster site.

Pavement’s co-founder Scott Kannberg, also known as Spiral Stairs, will perform in Belfast’s Voodoo venue on September 25th and in Dublin’s Whelan’s on the 26th. His most recent album, We Wanna Be Hyp-No-Tized was released earlier last month. Tickets for both gigs are on sale now through the Ticketmaster site.

Renowned indie group Bombay Bicycle Club were announced for Cork’s Opera House on August 3rd. Tickets, at €30+, go on sale this Friday from the Ticketmaster site.

The Divine Comedy were announced for shows in Dublin, Belfast and Cork on the 6th,7th and 8th of October respectively. The announcement is paired with plans for a new LP Office Politics, due out June 7th. Tickets go on sale next Friday through the band’s website.

Oakland native and blues fusion artist Fantastic Negrito will perform in the Academy’s Green Room on June 6th. Tickets, at €26+, are on sale now on the Ticketmaster site.

Goth electro group Drab Majesty were announced for their first Irish show in the Workman’s Club, June 2nd. Tickets, at €15+, go on sale this Friday through the Ticketbooth site.

Californian singer-songwriter Jesca Hoop is set for a gig in the Sound House on October 9th. Tickets, at €17+, go on sale this Friday through the Ticketmaster site.

Action Bronson for The Academy in June.
Jeffrey Lewis returns to Dublin for a Grand Social gig in June.
Pixies announced for Dublin & Belfast shows in September.
Maryland MC Rico Nasty for Dublin date in May

To The Island is the new festival on Achill featuring Caoi De Barra, Cinema, Neil Flynn and more