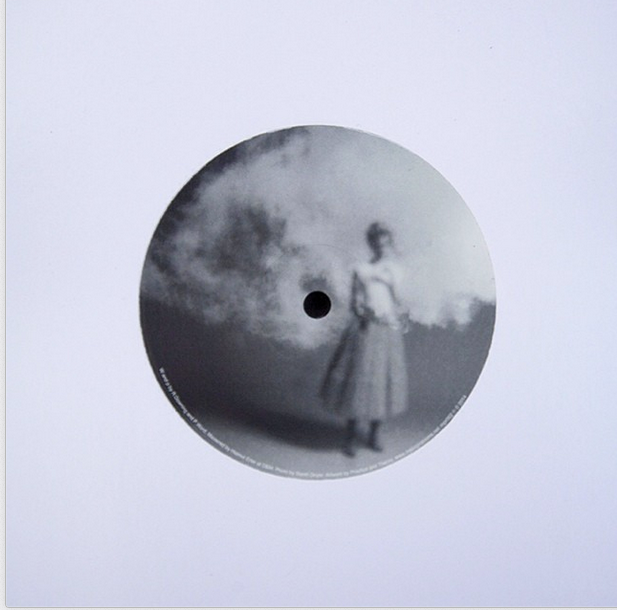 Now they’re back with an EP on Major Problems (who released this gem) with three songs that go deeper and larger than those aforementioned tracks suggested they could that short time ago.

‘House No9/Stardragon’ is like a maximalist version of what the duo first appeared with – mixed and mastered to full effect, ‘Baywalker’ functions as a segueway track but the pick of the bunch is ‘Panama Jack’ which works its way towards Blondes’ big beat dynamics and interstellar sounds.

The EP is rounded by a remix of Tuff Sherm. It’s available on Boomkat and Juno