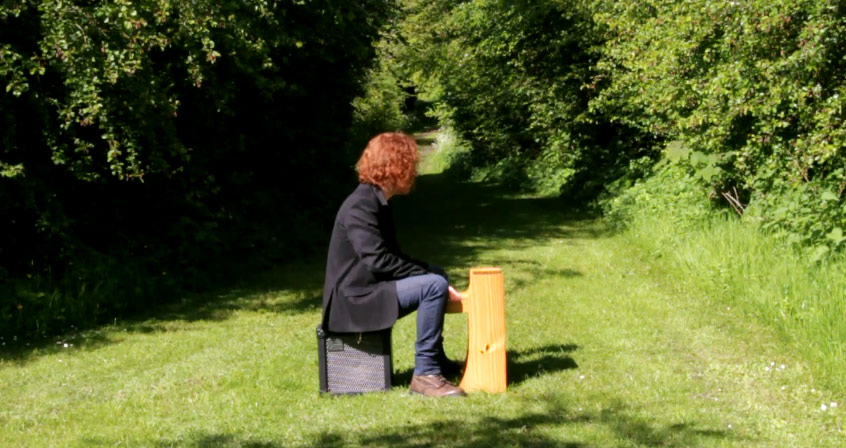 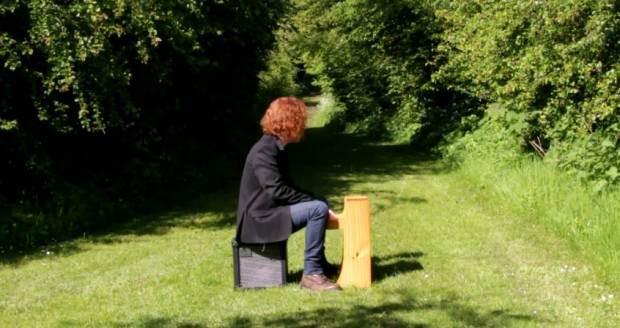 Versechorusverse, aka Tony Wright has been sharing his video series with myself and Nay Harmless Noise this past couple of months. There are four new tracks in total featured on an EP, before the debut album comes out and each one has a video very different to each other.

‘Inches From A Fairytale’ features puppets, ‘Nothing Is Easy’ went for soap opera dramatics, ‘Spiders’ features animation and now, the last video ‘The Birds’, by Will McConnell of Bandwidth Films, features Tony centre-screen playing a piano in various random locations.

The song is Tony’s first piano ballad, well, first without guitar and the hushed falsetto backing vocals and general vibe of the track suits him well. ‘The Birds’ is a free download on Bandcamp like the previous three songs.

You can also pledge some cash as a pre-order to help get the debut album out there on Pledgemusic.

Finally, if you’d like tickets to VerseChorusVerse’s first all-band show in Dublin on June 13th, drop me a mail.