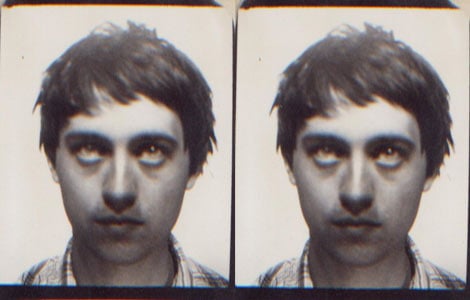 Those saddened by the demise of The Immediate may soon be rejoicing as Conor O’ Brien steps out from backing band duties for Cathy Davey to release an EP under the moniker of Villagers in December or January. Two songs are posted on his myspace at the moment – ‘The Meaning of The Ritual’ which transmutes from humble organ beginnings to a spectral end and the deceptively sparse yet comely ‘Home’.

Conor has gathered a band together for recording purposes which includes drummer James Byrne, Cormac Curran on keys, Danny Snow on bass (both of One Day International) and Tommy McLaughlin on guitar. It’s a promising start. Keep an eye out here for a future exclusive. 😉