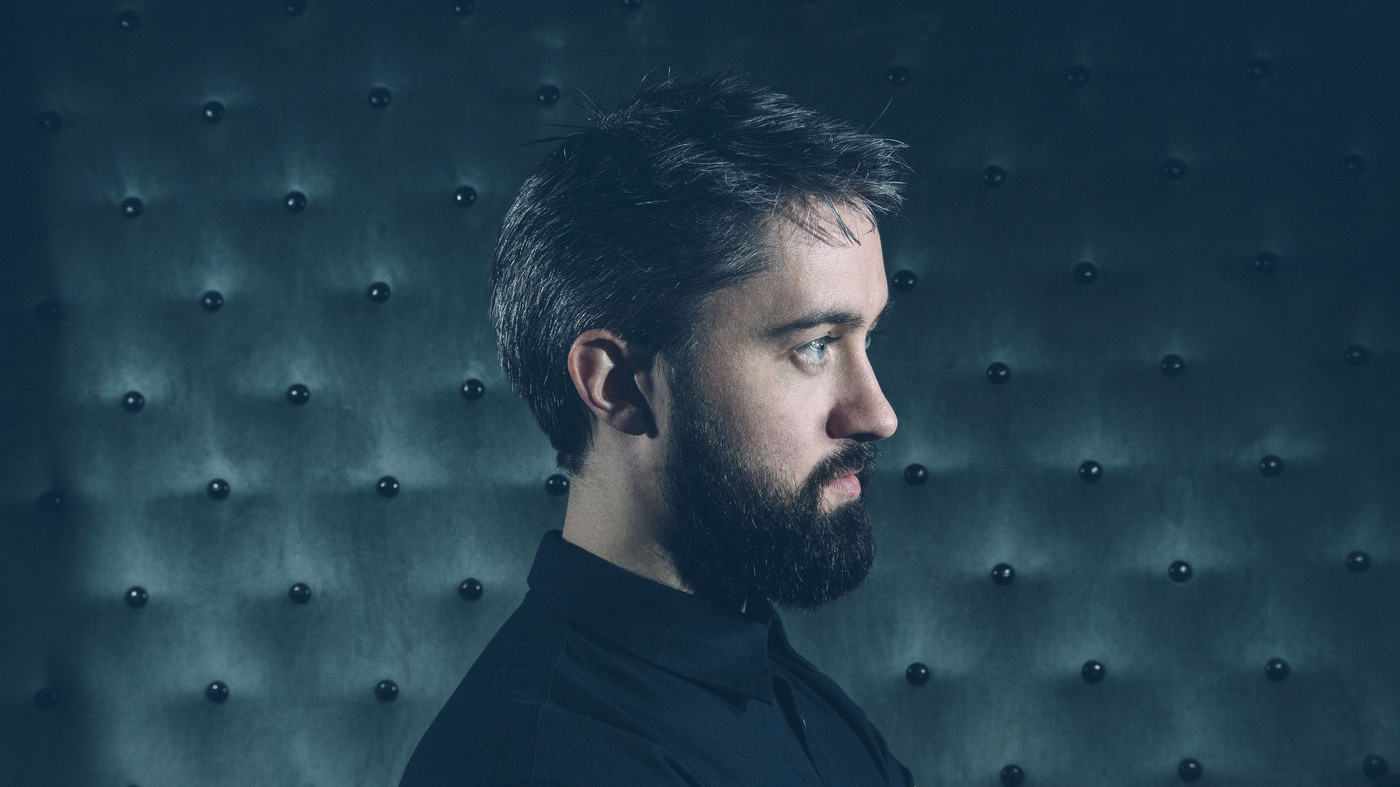 Congrats are due to Villagers‘ Conor O’Brien who was given an Ivor Novello songwriting award today for the pretiguous Album Award for his Darling Arithmetic release last year.

Conor previously won a Novello for Best Song Musically and Lyrically’ in 2011 for ‘Becoming A Jackal’.

Other winners include Snakehips for ‘All My Friends’ for Best Contemporary Song, David Holmes for Best Television Soundtrack for his work on London Spy soundtrack, Lifetime Achievement went to Damon Albarn and Portishead were awarded the PRS for Music Outstanding Contribution to British Music.

Conor is working on the followup, to be his fourth album but there are plenty of live dates ahead this year.