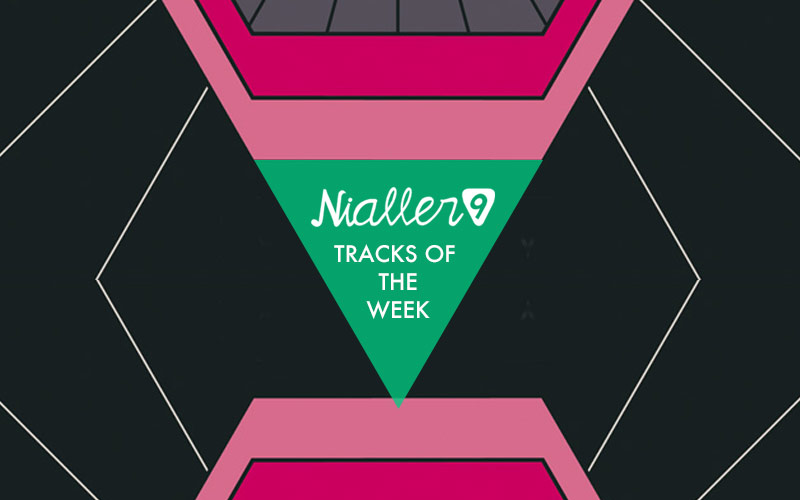 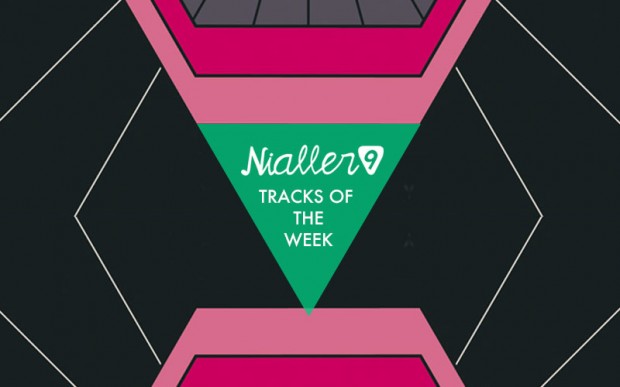 Now that the smoke has cleared and Reflektor has got much more listens from me, it’s starting to sound like a really great album. ‘We Exist’ is an early album highlight.

I got to play this last night while DJing and it sounded pretty incredible. More on Ali Love.

Man it must be hard to be Mogwai when coming up with a new track. “Let’s do the slow build thing but do it differently than the other 542 times we’ve done it, yeah?” To their credit, ‘Remurdered’ from forthcoming album Rave Tapes is genuinely a new twist for the band on their intense post-rock thing. Where 65DaysofStatic delved further into digital mystics for their differentiation, Mogwai have tweaked their formula successfully across seven albums so far and this track adds some electronic effects for that different flavour on the old trick.

Newly crowned Mercury winner and general chillaxer puts his synth to work on his emotional peer.

As if Disclosure haven’t given us enough absolute bangers this year, they went and threw up another one – a wavy garage club track with what sounds like Jessie Ware on the vocal samples. Not sure how you can actually buy or acquire this song though.

Still can’t get enough of this track. Can’t stop playing it out too. Joe Goddard is a remix king. More.

Underworld-style electronic moves from London producer from his album of the same name.

Absolute eerie dancefloor music is LA duo Nguzunguzu’s trademark and ‘Skycell’ from their new EP doesn’t deviate from that sound with its haunted bells and deep bass rolls.

The sad passing of Lou Reed this week was marked by Twin Shadow in his weekly Under the Cvrs series. ‘Perfect Day’ is Reed’s most ubiquitous track and Twin Shadow adds a mournful quality to the song that is a perfect tribute to the man and the legend that he was. Also, read his wife Laurie Anderson’s obituary in their local paper.

Dev Hynes returns to his own project for a new album Cupid Deluxe on Domino, November 18th. ‘You’re Not Good Enough’ features vocals from Samantha Urbani and has a distinct ’80s classic pop feel as most his productions so these days. Friday throwback.