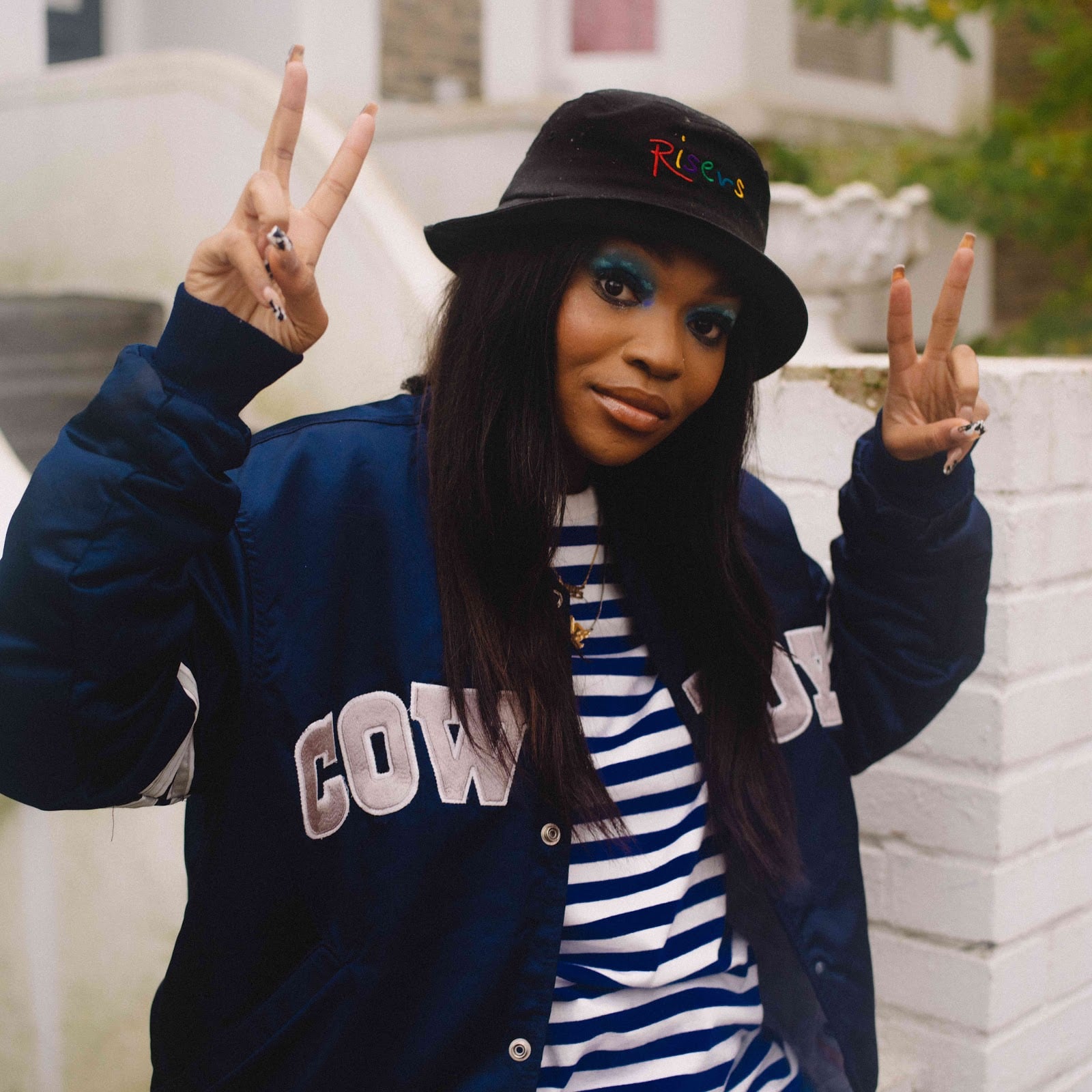 The Road To The Great Escape nights in Dublin announced

With gigs and festivals well and truly back, 2022 looks set to be the return. of Glastonbury Festival after two long years away.

Glasto is on the bucket list of every band going and each year, the festival runs its Emerging Talent Competition that allows bands to submit to play one of the main stages at the lauded festival.

In 2019, Nialler9 picked the eventual winner of the Emerging Talent Competition in Marie White, who played the festival and later, signed a four-album deal with Decca Records and a deal with Universal Music Publishing Group so the ETC is not some two-bit Punch and Judy show down on the seafront at Margate.

But to get to that point, any band or artist must enter next week FOR ONE WEEK ONLY from 9am Monday 31st January until 5pm Monday 7th February 2022.

To enter, acts will need to supply a link to one original song on SoundCloud, plus a link to a video of themselves performing live (even if it’s only recorded in a bedroom).

The winner of the 2020 competition – which had its entry window before that year’s Festival was cancelled – was the South-East Londoner R.A.E.

The Road To The Great Escape nights in Dublin announced