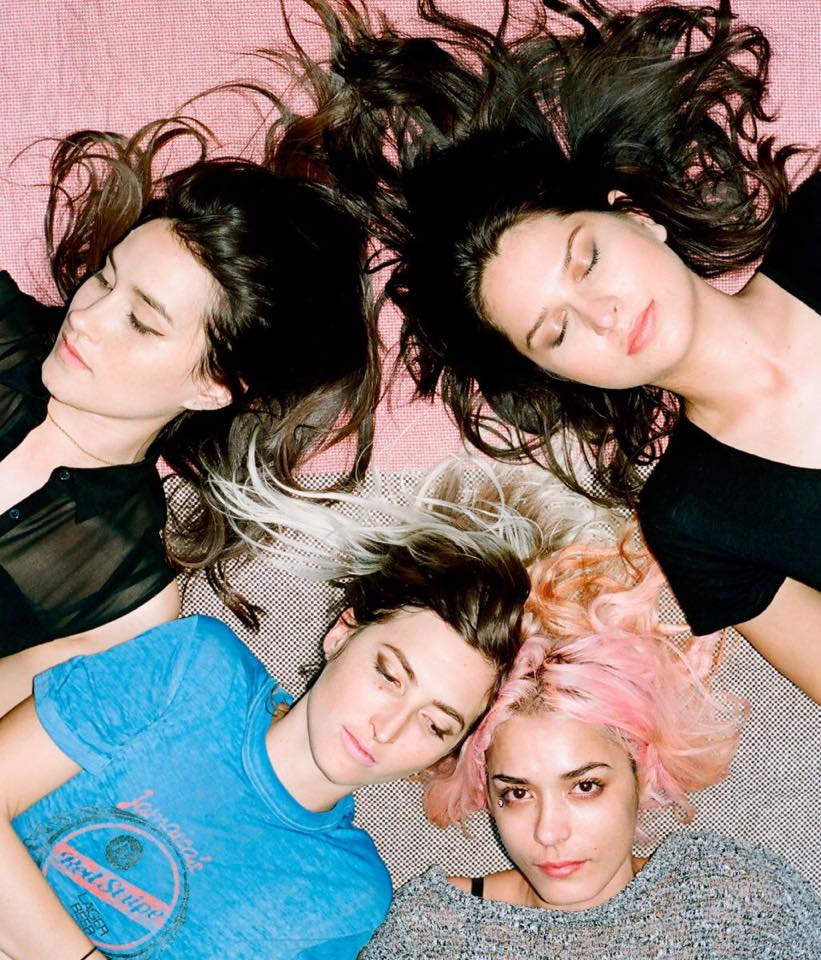 Warpaint are planning on releasing a series of once-off songs this year to follow up last year’s self-titled album.

‘No Way Out’ is the first of those, a typically atmospheric band groove from the four-piece:

Warpaint have shows coming up in Europe in March. No release date on ‘No Way Out’ yet.

The band also remixed recent album of the week band All We Are: