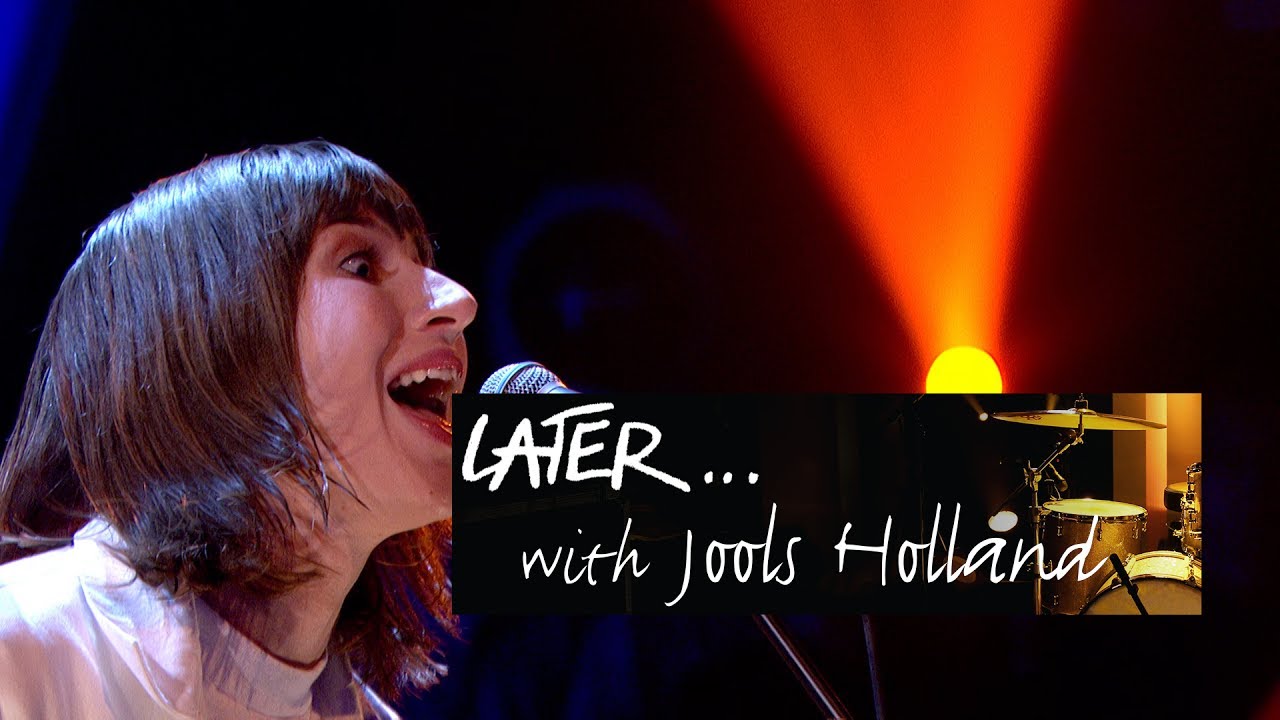 The New Zealand Aldous Harding has developed a reputation for intense performances and that was clearly in evidence last night during her wide-eyed performance of ‘Horizon’ on Later with Jools Holland. The song is a highlight from her recommended album Party.

Harding supports Belle & Sebastian in the Iveagh Gardens this summer.

Lorde, Stefflon Don and Pumarosa also featured on the show last night, which was the first all-female Later in history. Wonder how many all-men shows there have been by on contrast?

This remains the best performance on the show so far this season by Sigrid.