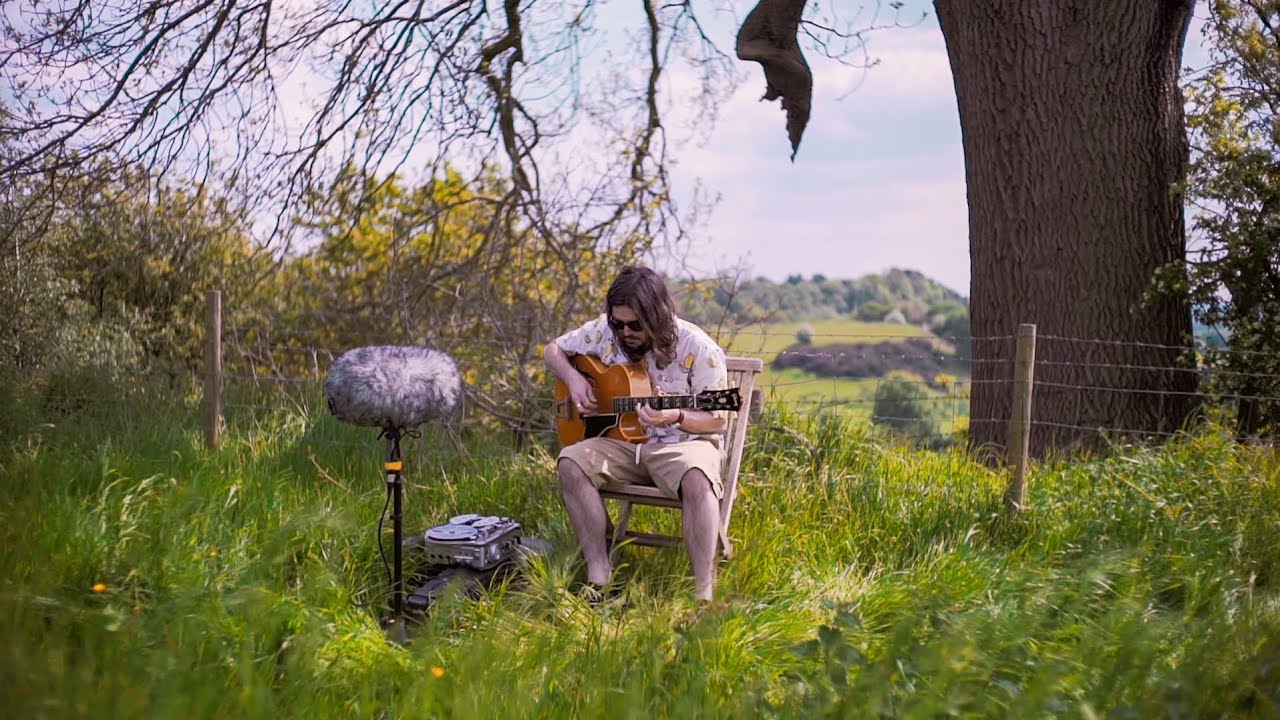 11 gigs and shows across Limerick this week

Warp Records signee Bibio’s Ribbons LP has been among our favourites of 2019.

On that record, the English folk musician blended modern songwriting with traditional folk instrumentation, pinned together underneath his imagery heavy lyricism. It’s a stunning release, one we return to often.

Yesterday, Bibio released a 10-minute video featuring the musician performing material from that album live. The live performances, captured in his home, studio and various locations around England and Wales, are complete with the sounds of the surrounding nature.

Unusually, though there are multiple instruments playing at once, Bibio chose to play them all himself – essentially overdubbing himself through film.

The tracks performed are ‘Ode To A Nuthatch’, ‘Curls’ and ‘Under A Lone Ash’.

The video is supposed to take place on the final day of summer.