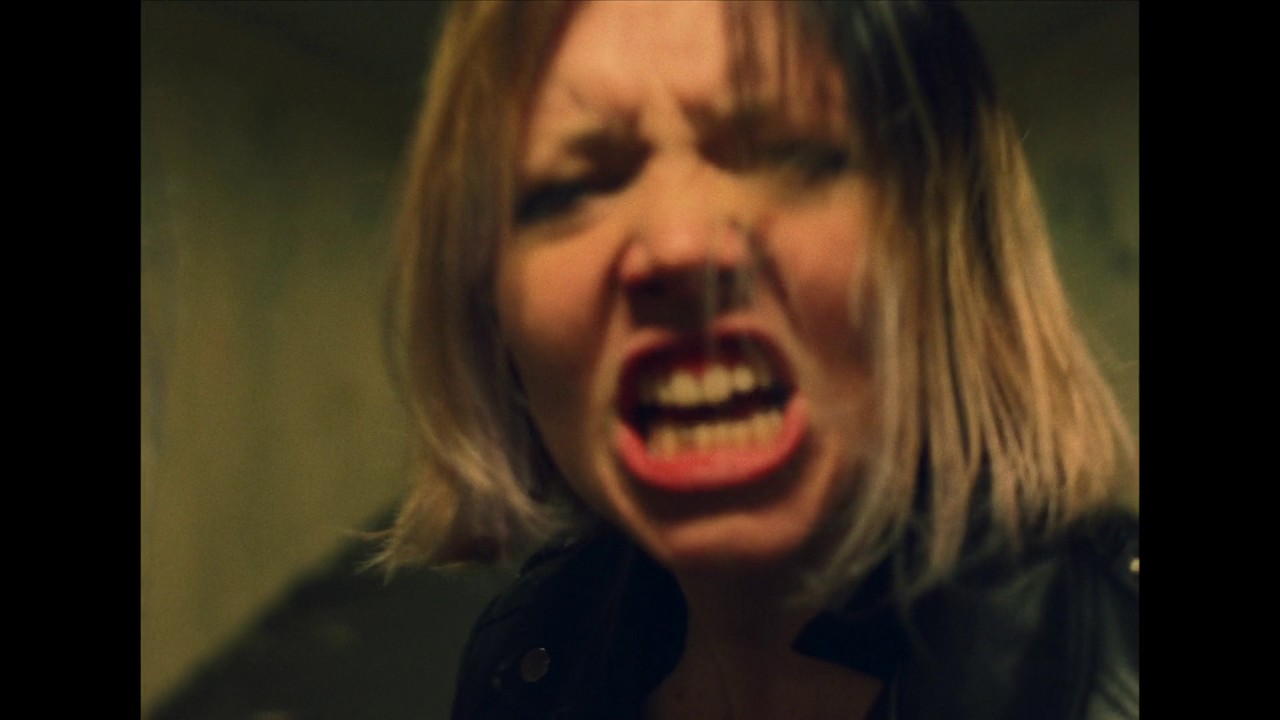 Prince’s back catalogue is now on Spotify & other streaming services

A song first premiered here last year, ‘Clutch’ is from the Dublin rock trio Bitch Falcon who are on tour around Ireland.

The video, directed by Spice Burger, has a ’90s MTV2 performance-based feel to it and that is intentional say the directors:

For this, we always knew we wanted to do something performance based. Even though we’d never done anything like this before we felt Lizzie’s stage presence was just too powerful not to take full advantage of. From here we met with the band, chatted about some of the meaning and inspiration behind the song as well as 90’s music videos that had an early impact on them. We developed an idea based around two opposing forces. The first represents a kind of external pressure with various images that give a sense of suffocation and constriction; of pushing and breaking through a bond. We then mixed this with a second thread that communicated a kind of internal energy. A visual representation of that internal rage. In this world, Lizzie was able to move without resistance, just pure, uninhibited energy. As the video progresses these two things push and pull against one another more and more to give what we hope is a spin on a traditional performance piece that’s a little abstract and a little visceral.”