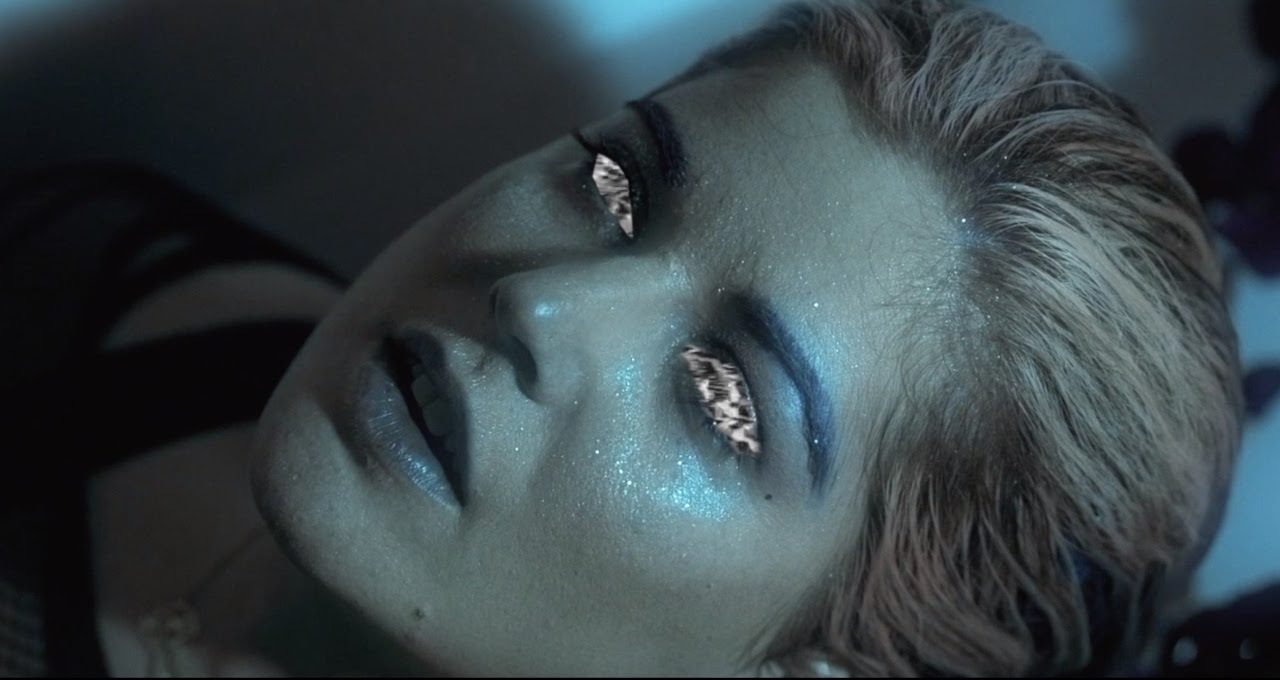 Caz9 is back with an edit of ‘Everything’ one of the tracks from the Dubliner’s electro-pop debut EP, produced by CIDOT and accompanying it is a music video made by a crew of upcoming talent including director Tara O’Callaghan, cinematographer Aidan Gault and it was produced by Angela Mulhern and Emma Smith.

Caz and Isaac Nelson, AKA Bobby Basil who dropped an album himself this month, star in the video about an intense attraction.

Caz9 and CIDOT’s collaboration will continue into 2019 when two release a joint album later this year.