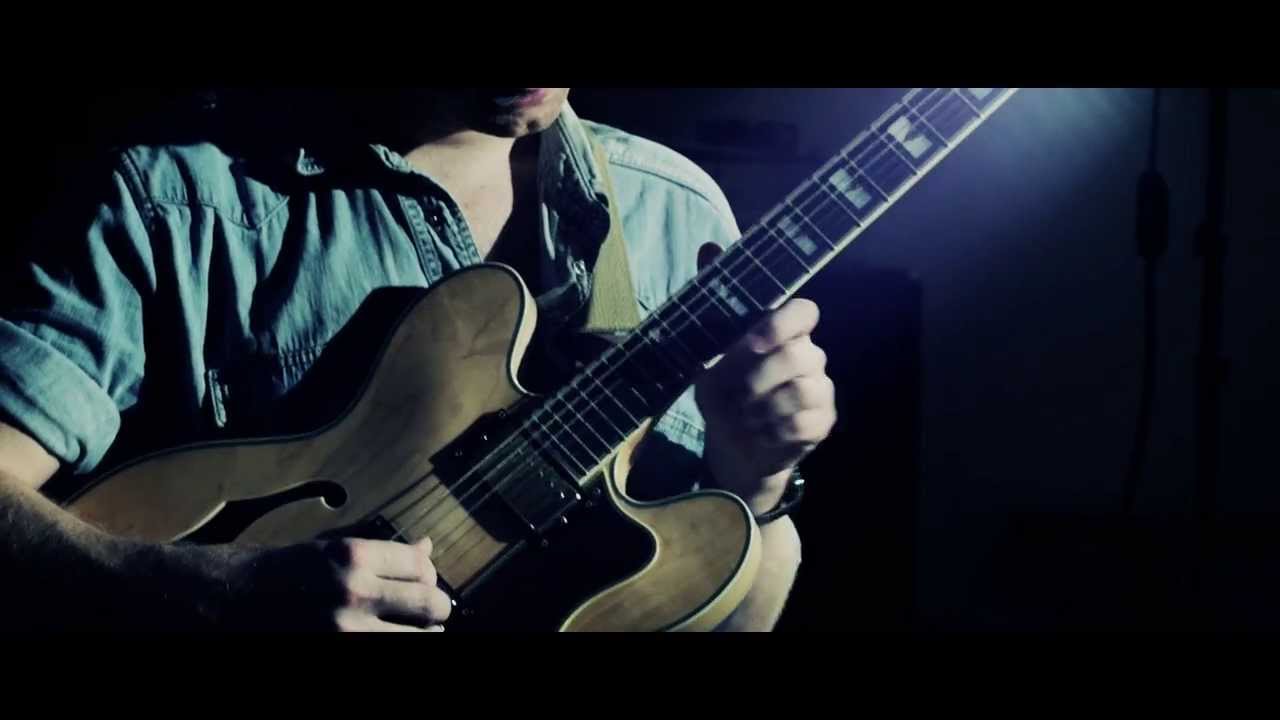 Playlist: Top 10 tracks of the week

Trout Records have followed up their Enemies video, the first in their series with video performance of a 10 minute long song ‘The Houses of Parliament (Part I)’ from Cian Nugent & The Cosmos live at Asylum Studio at Bow Lane. It was shot by Second Frame.