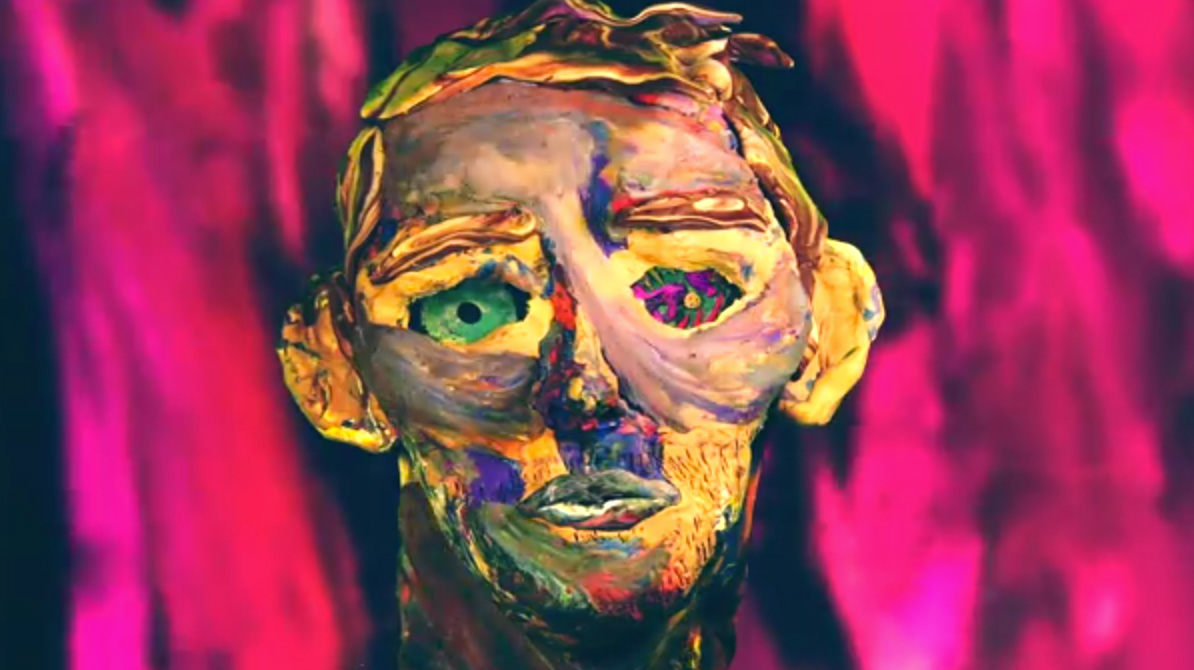 
The debut album, ZABA, from Oxford band Glass Animals is only a few weeks away now. They are one of my favourite new discoveries of the last six months easily. ‘Pools’ is a song from the album that has a beguiling tropical percussive R&B stomp so it’s a good fit for a animated stop motion plasticine (mala/marla to you and me) video directed by Rafael Bonilla.