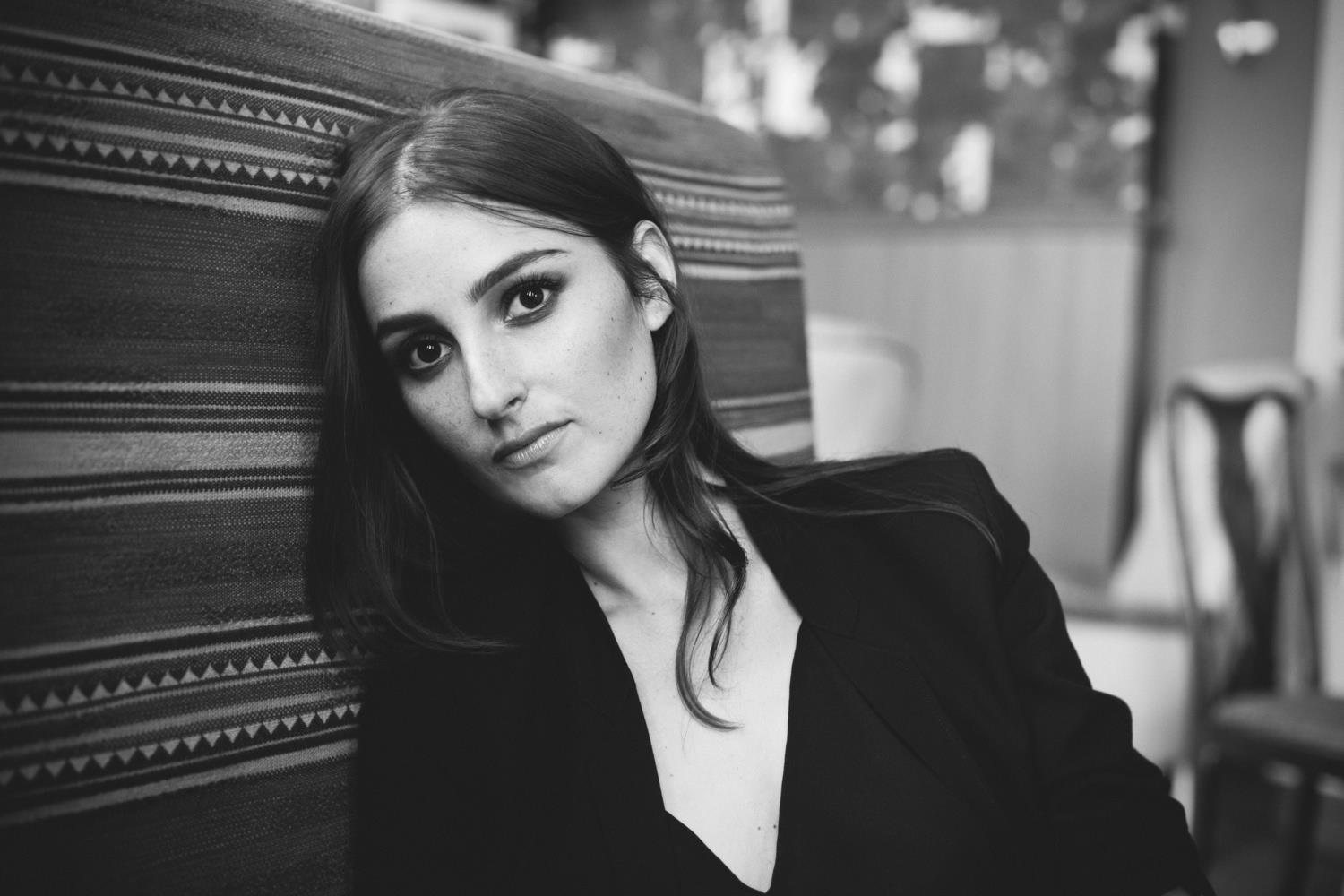 
You know when there’s such a long build up to a debut album and you’ve heard most of it already, love the singles so kind of wouldn’t be surprised if the album didn’t have any more great songs on it, because, let’s face it, if like Banks, you had the following songs on your album: ‘Waiting Game’, ‘Brain’, ‘This Is What It Feels Like’, ‘Goddess’ and ‘Warm Water’, then that’s already five great songs.

Room for another? ‘Drowning’ is Banks’ new single, produced by Al Shux, and is another stellar single (out July 7th) with Jillian Banks channeling prior relationship difficulties, from the album Goddess out September 8th on Good Years/Harvest Records.

La Roux – ‘Let Me Down Gently’