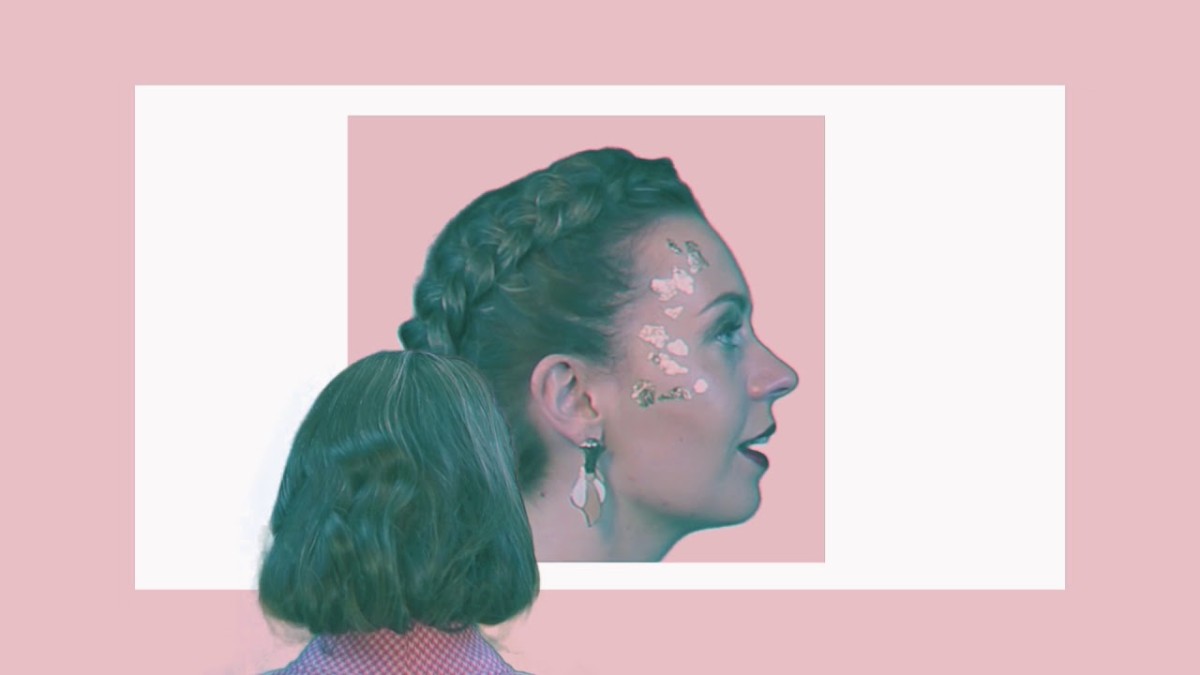 Other Voices announces Belfast edition for later this month

Placemats and Second Cuts was one of the finer records released out of Ireland this year and it came from Cork’s Marlene Enright, who also is known for her work with The Hard Ground.

O Emperor’s Paul Savage filmed and edited this new video for the song ‘Bay Tree’ and it operates as |a surrealist offering that plays on the idea of life flashing before one’s eyes, looking at the afterlife as a waiting room, a place to watch back one’s life and examine what happened.”

“This song gradually came together over a few weeks in Spring 2016. It’s rare that I realise what exactly I’m writing about until I’m finished a song, I’ve removed myself from it and a few months down the line I look back on it. Hindsight can bring clarity to periods of time when your mind was foggy and you didn’t know your head from your elbow. This song was one that was written in the midst of much fog. It’s about indecision, confusion, self-doubt and feeling crippled by all three. The title is part of the bridge of the song “Love will crown no one from the Bay Tree, it will give you a fire to stoke in the cold / It will pull on your hand and cushion your soles”. Wreaths of Laurel or Bay were used in ancient Greece and Rome to crown a victor. Here I was just trying to get across the idea that one doesn’t always feel victorious in love or elated but rather, more importantly, willing to give and receive comfort and support”

“The idea for the video came while sitting in a doctor’s waiting room and flicking through old fashion magazines. I liked how fashion advertising often uses bold or unorthodox framing of the subjects in a composition to grab the viewers attention. I was also inspired by the painting “Figure in the window” by Salvador Dali which has a ‘frame within a frame’ composition and has the affect of making the viewer also part of the picture.”