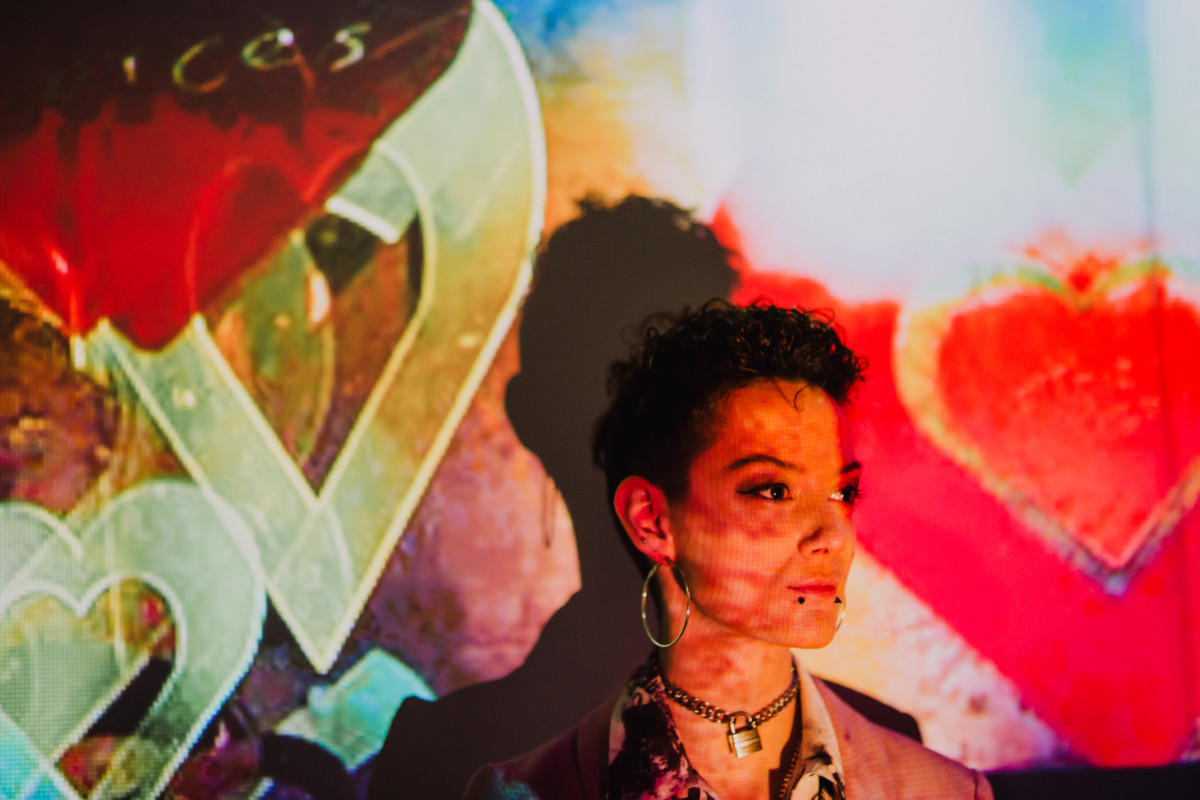 Belfast is the latest city to welcome Other Voices when it lands later this month for a few dats around a three-day programme of music, creativity and technology in conjuction with Digital DNA, the 174 Trust and Duncairn Centre for Culture and Arts.

OV Belfast takes place October 26 to 28 with performances at The Other Voices Stage at The Duncairn on the 28th from Beoga, Jealous of the Birds, Picture This, Rosie Carney and Touts. The show will be recorded by Other Voices for broadcast on both BBC and RTE television.

Tickets for The Other Voices Stage will only be available through local media and online competitions, details of which will be announced shortly on Othervoices.ie and at @OtherVoices on Facebook and @OtherVoicesLive on Twitter and Instagram.

schools, youth and community organisations from across Belfast will come together to take part in four events as part of the Digital DNA Creative Quarter, showcasing the power of community through the mediums of music and technology. These innovative, inclusive events will feature speakers and workshops with some of the biggest names in digital, technology and the creative industries including Catalyst Inc., Techies in Residence and Speed Motion.

Oct 28: The Belfast Edge at The Duncairn

A conference that aims to create discourse and collision of ideas around creativity, culture, technology, education and investment policies, firmly placing creativity at the centre of all policy-making and practice. The Belfast Edge is an extension of Ireland’s Edge, which takes place in Dingle, West Kerry, every year during Other Voices. The line-up of speakers and facilitators will be announced shortly. Tickets are free but registration required.

Other Voices Belfast is made possible by the support and investment of Belfast City Council, the Department of Foreign Affairs and Trade, Creative Ireland, BBC Northern Ireland, RTÉ and Tourism Northern Ireland.

17 gigs and clubs to see in Cork this week

Postponed due to Ophelia: Lumo Club, Sing Along Social & Caz9 for Connolly’s of Leap party on October 21st