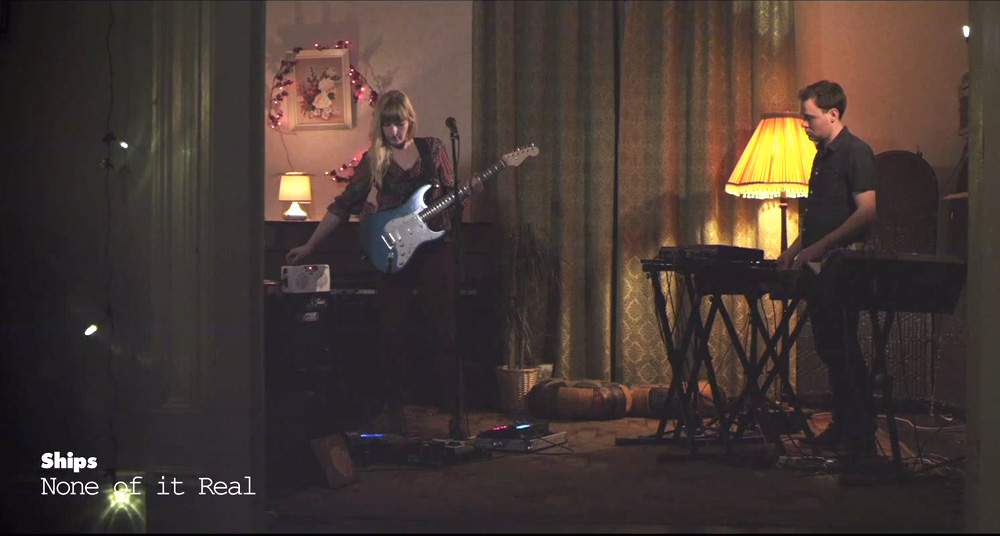 Let’s French festival happens in Dublin in May with Le Galaxie DJs, Daithí and Lasertom


Simon and Sorca conceived and developed their band Ships in their Dublin home so it was with bittersweet sadness that it has come to pass that the pair have to move on to somewhere else. As a marker and memento of their time together in the house, This Greedy Pig filmed them performing a spatial atmospheric version of the B-side, ‘None of it Real’, of their recent whopper single in their living room. Directed by Dave Tynan.

Buy the Irish song of the year so far on vinyl.

Watch a documentary following UNKNWN in NYC and SXSW