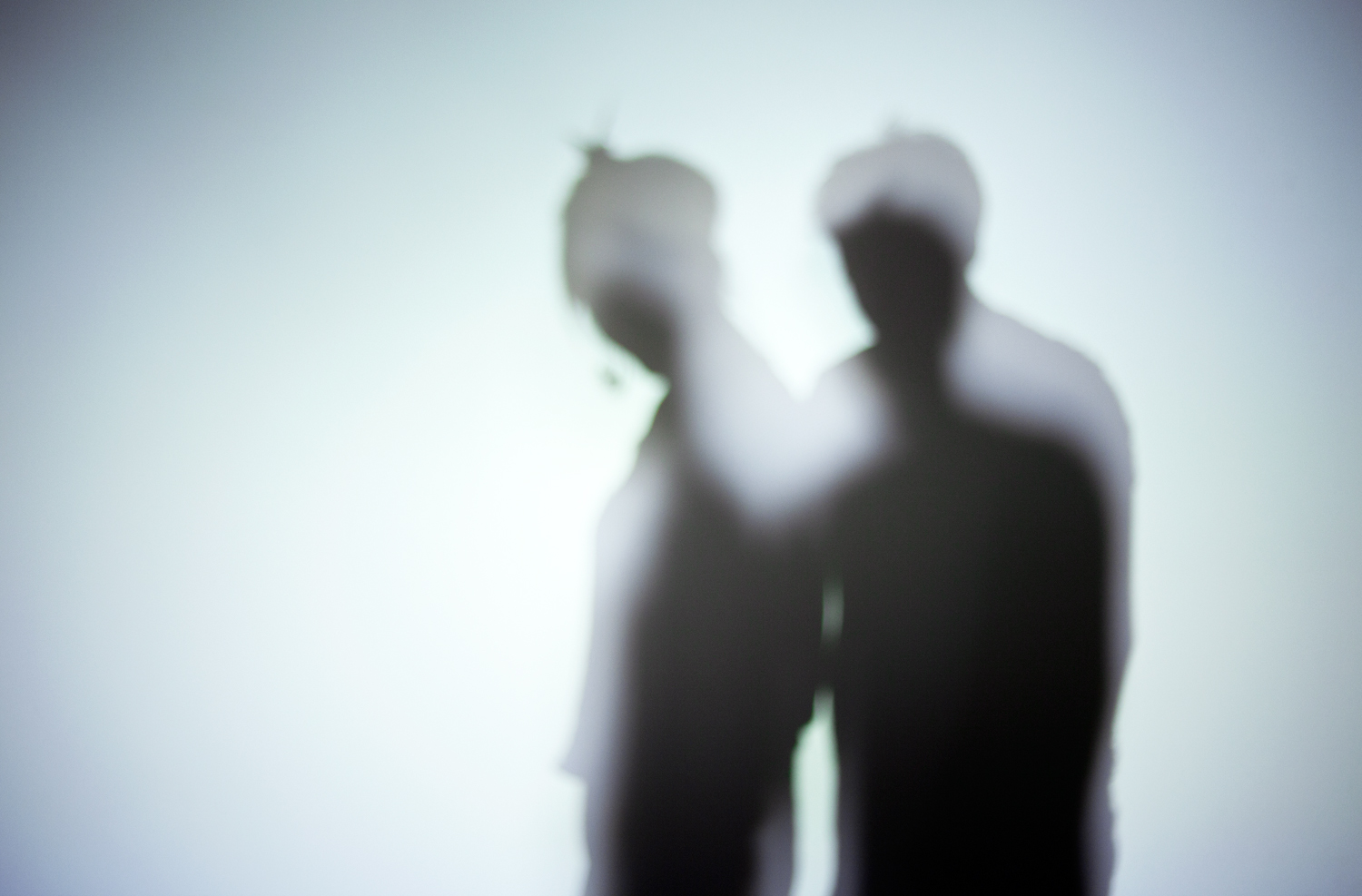 Ships, the Dublin duo Simon Cullen and Sorca McGrath, are one of my favourite new bands in the last couple of years. There aren’t many bands capable of turning a deep knowledge of music past into something as effective and fresh as Ships, whose electronic synth-pop, embraces classic disco and vintage electronic wholeheartedly but make it their own.

To recap: they’ve released a spilt 7″ with I Am The Cosmos on Synth Eastwood, and a couple of tracks ‘Places’ and ‘Two Hearts’. They’ve played some great gigs in Ireland in the last while, including a particularly memorable one for the Nialler9 night at Camden Crawl in Sweeneys, where this new song finished the set on a high.

Truthfully, I’ve been waiting for months to share ‘Space Inside’ in its full form. It’s their biggest track yet and one of my favourite songs of any country in the last while. It’s huge, stonking and sophisticated classic pop: squelched electro bass, radiant synths, disco production and McGrath’s classic eighties pop chorus propped by Cullen’s sage contrasting verses. It’s catchy and endlessly listenable – it’s been on my rotation constantly since last August and it’s brilliance hasn’t diminished.

The track is out on now on Berlin’s Stratosfear Recordings, from the people behind No Fear Of Pop. This is the first Irish track in ages I’ve heard that I would have tried to release myself if no-one else did first. It’s on Bandcamp on 7″/digital with a B-side ‘None Of It Real’ and an alternative mix.

‘None Of It Real’, the B-side isn’t to be sniffed at either. A live favourite, pulsing synth and slinking electro pop track with McGrath leaving a high-quality impression once again.