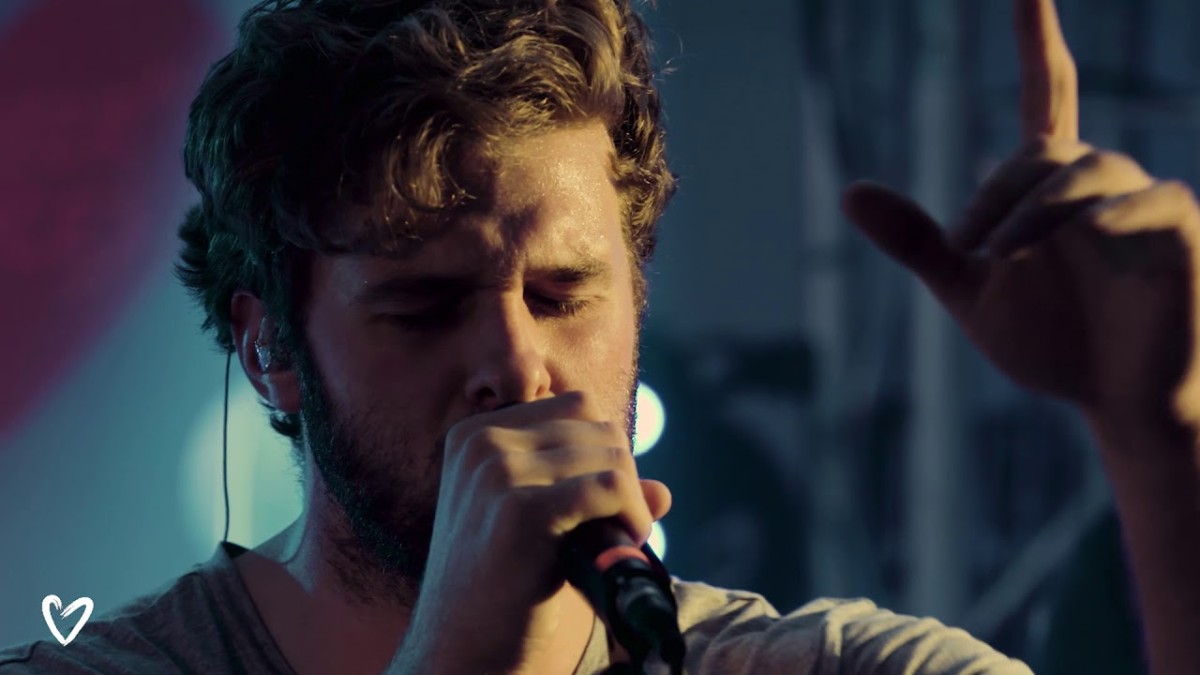 
Other Voices, the TV show that takes place in the remote town of Dingle in Kerry has been spreading its wings to include festivals like Electric Picnic, cities like London and Austin and beyond in recent years.

In July, the show took itself to Berlin for the first time (recap here) and among the performers was Cork-based Talos who released a fine debut album earlier this year.

Above you can watch Talos perform ‘In Time’ for the OV cameras.