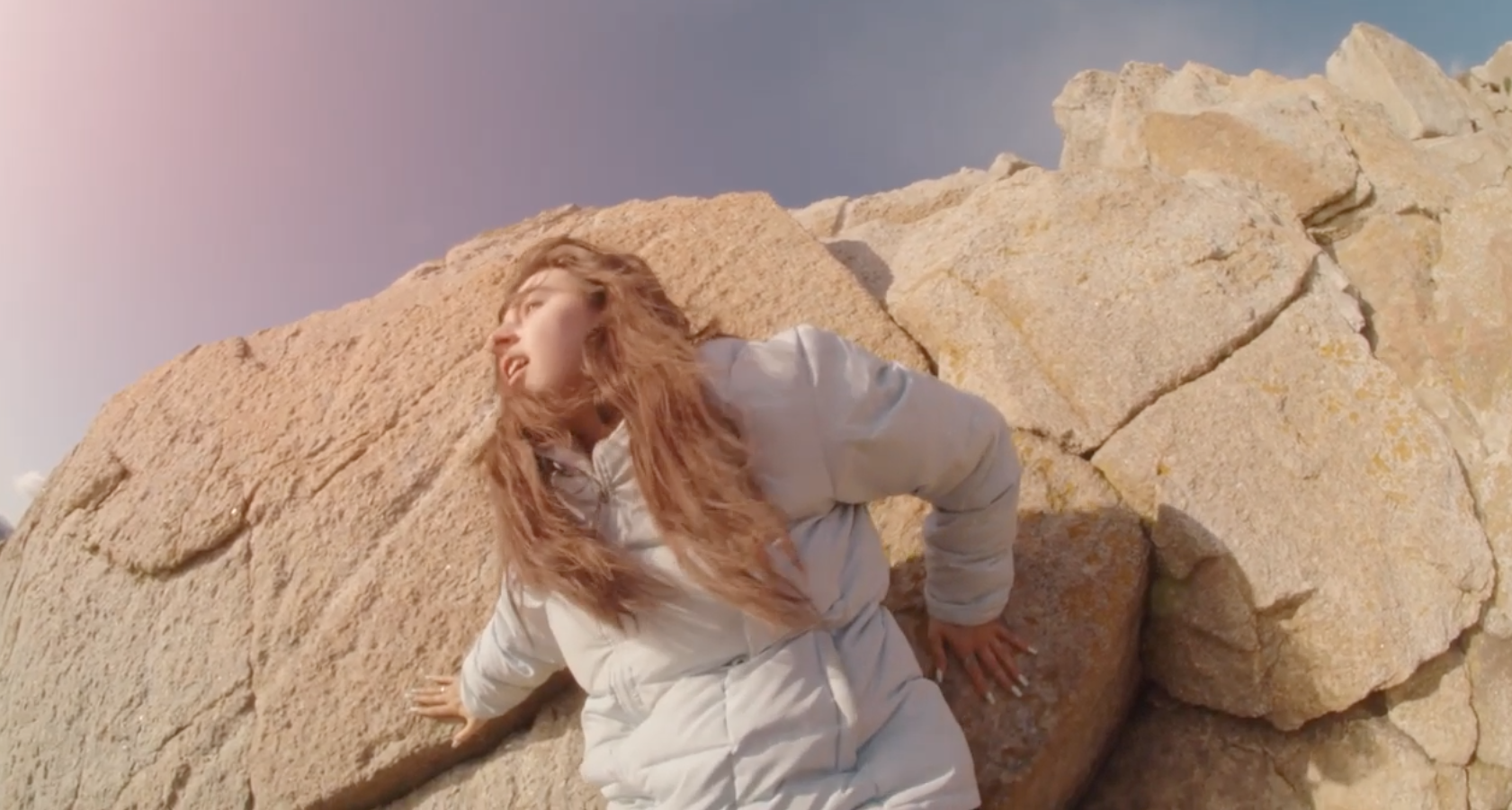 Watch Luthorist’s hazy video for ‘If You Know, You Know’

For Jape’s excellent Sentinel album from last year, eight music video directors were enlisted to make a video for each of the album’s eight tracks.

For the fifth video in the series, director Laragh McCann compliments the song ‘The Sea Shade’ with bright blue hues and a video starring Jordanne Jones and Viva Dean, that has a meditative melancholic quality touching on familiar times spent on Dublin’s bay and a nightclub, currently out of reach.

“The moving sea view from the Dart is the constant, familiar yet ever transient vehicle of our protagonist’s inward journey.  As the train hurtles forward we go deeper into the dreamscape of her subconscious and join her on a mesmerising journey of friendship, love and loss.” – Laragh McCann

Watch all the other four videos released so far:

Watch Luthorist’s hazy video for ‘If You Know, You Know’