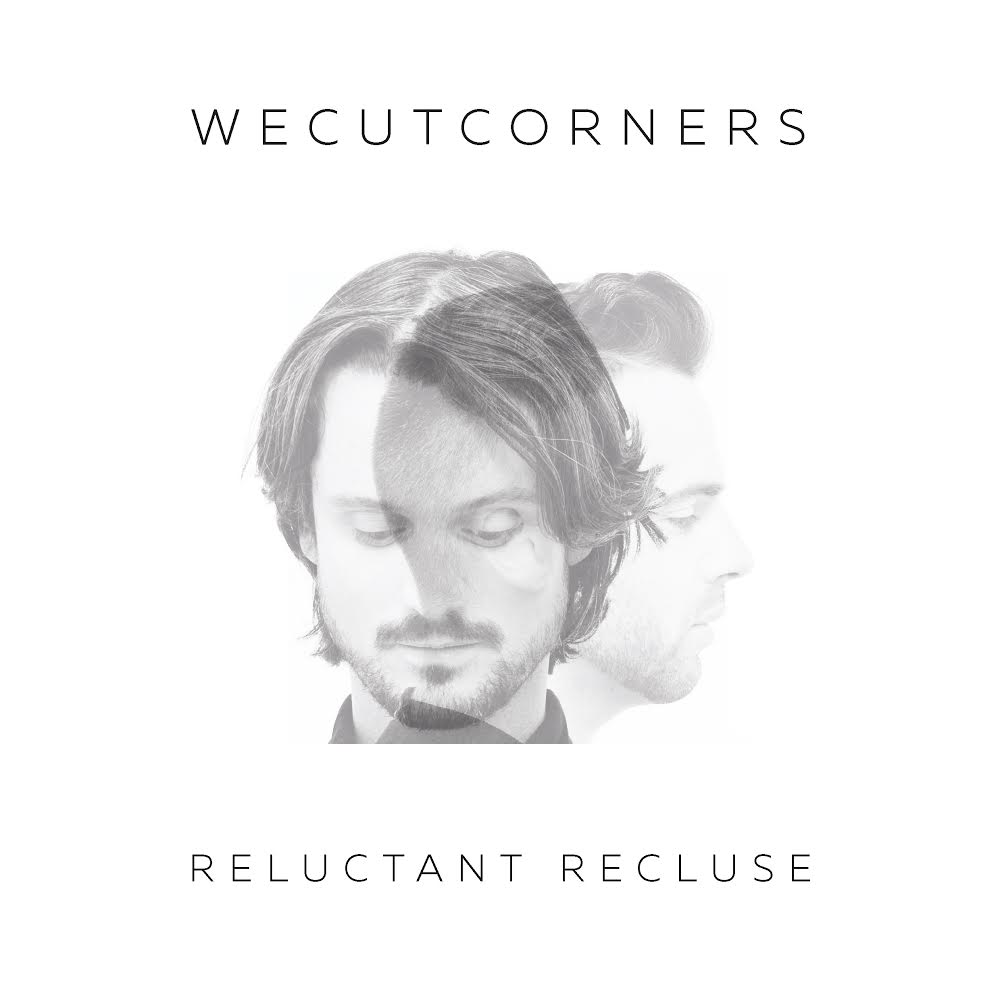 One of the highlights from John Duignan and Conall Breachain’s third Choice-nominated The Cadences Of Others, ‘Reluctant Recluse’ now has a video by The Reelists which uses footage from the recording of the album in its making. Meta!

“We wanted the video to incorporate scenes from the album recording and the videographers, Tommy & Kevin, suggested projecting a series of these vignettes over a more conventional, performance-style, video. The song is an exercise in self-reflection as well as a wider examination of the singular Irish psyche.”

The band will play dates nationwide over March and April with support from Laoise: