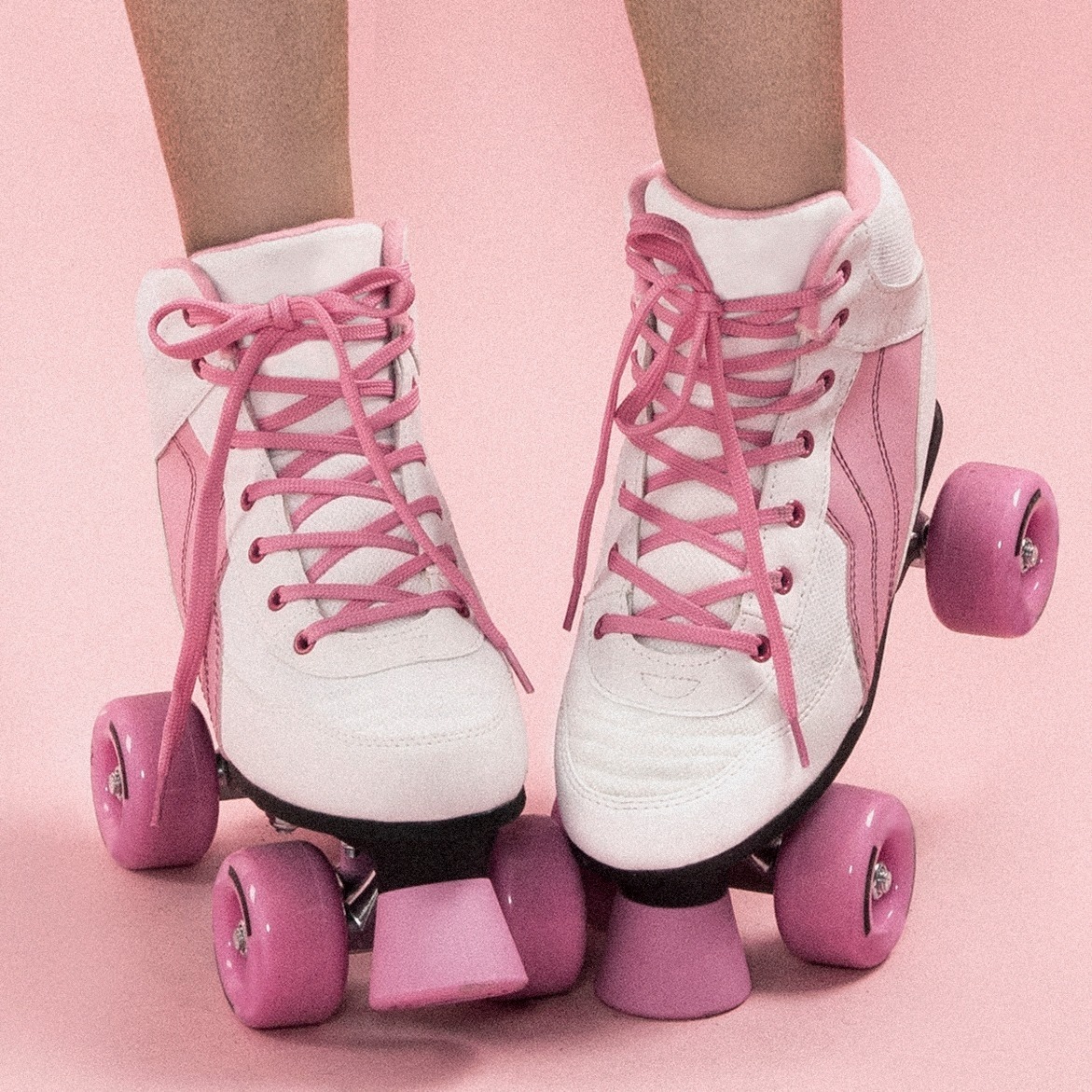 
Laoise, the rising Galway electro pop artist, has released one standout track in ‘You’ so far.

That debut track received over 175k plays on Spotify, a fact that was celebrated with a live video.

I wrote ‘Halfway’ about two years ago during a time when I wasn’t paying attention to my own needs and health, and I compromised my happiness for other people and their excessive expectations. Writing ‘Halfway’ was my way of pushing past this. It stands as a very important stage in my life and even though, in a way, I’m scared as fuck to release it, I’m so grateful that I can share it with people.

The song was made with producer Seán Behan (A Place Called Kai Studios). 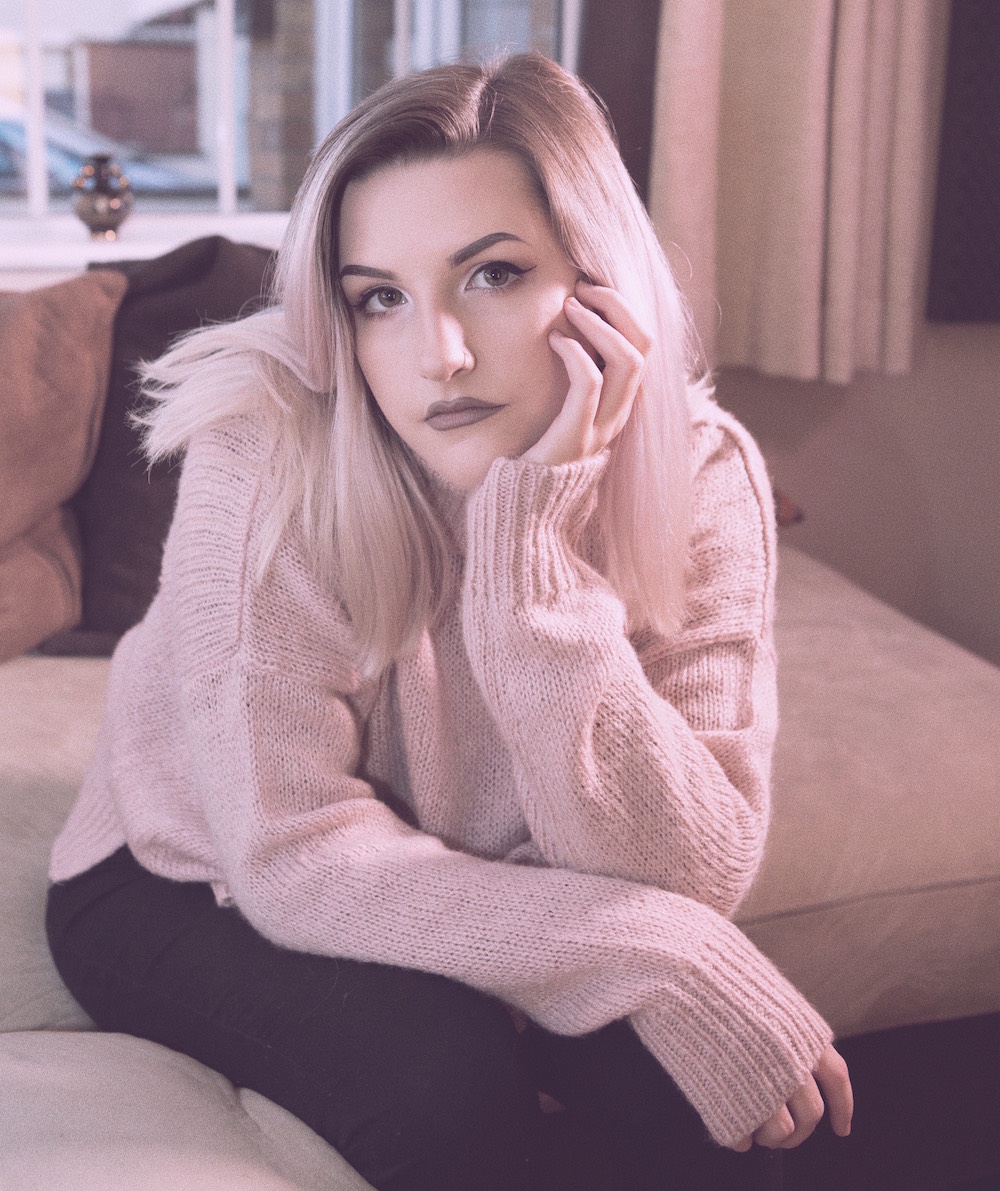