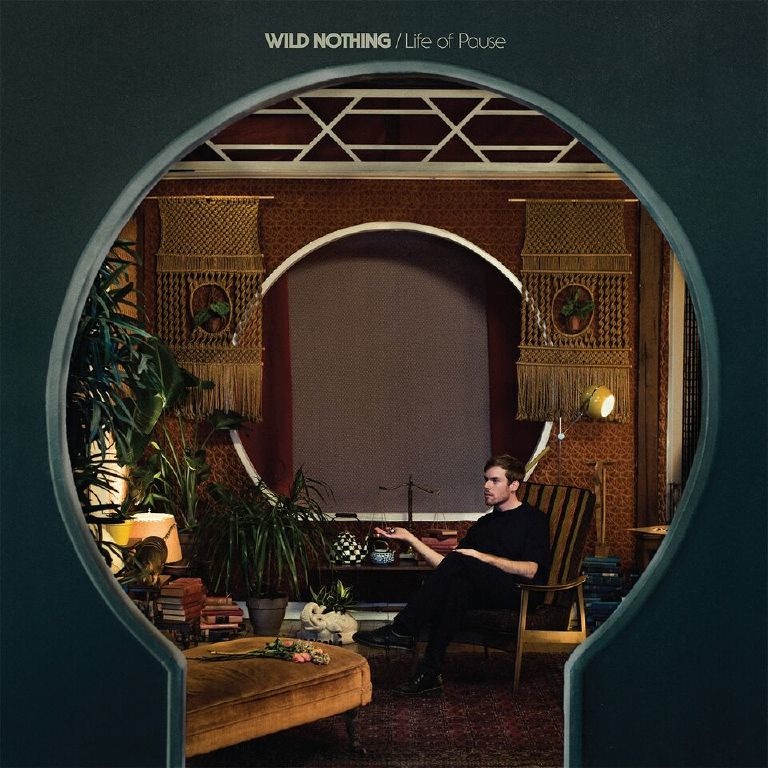 Nicolas Jaar’s Resident Advisor mix is worth your ear time

Jack Tatum’s Wild Nothing project returned with news of a new album in November and two new tracks ‘To Know You’ / TV Queen’ dropped via a double video single. The album is called Life Of Pause, due on Friday February 19th on Bella Union in Europe and Captured Tracks / Remote Control Records in North America.

Its release been proceeded today by ‘Reichpop’, the first track that’s been released today on all digital platforms. It features a marimba introduction before igniting into shimmering guitar-pop.

The album will be the Brooklyn-based musician first full-length since 2012’s Nocturne. It was recorded in Los Angeles and Stockholm with producer Thom Monahan. enlisted Peter, Bjorn and John drummer John Ericsson and Radio Symphony Orchestra veteran TK played drums and marimba while recording in Abba’s old studio in Sweden. In California, Tatum collaborated with Medicine guitarist Brad Laner and a crew of saxophonists.