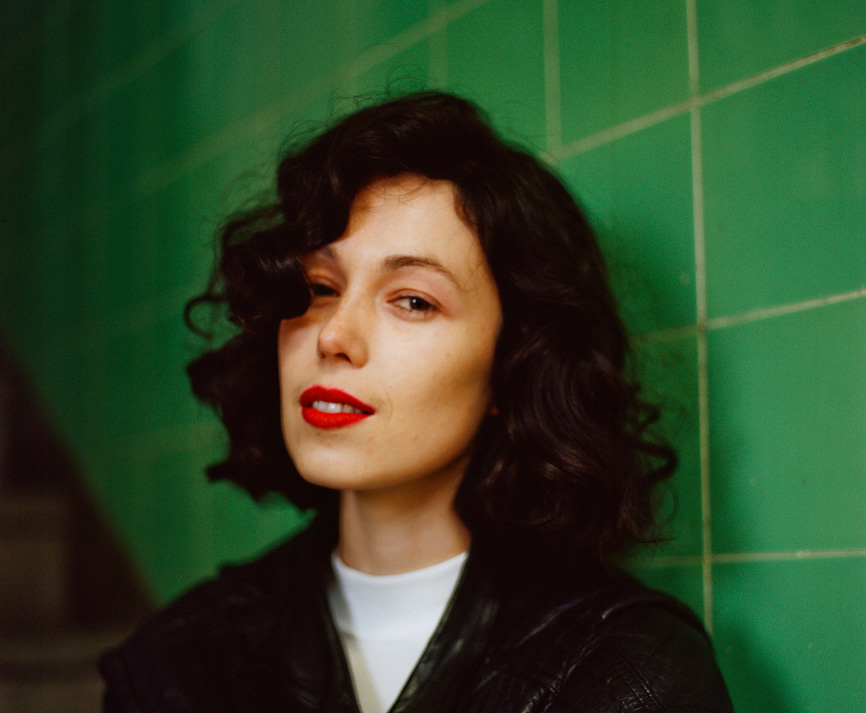 
Over the Christmas, I stumbled upon Lifetime broadcasting a biopic of Aaliyah. It was obviously awful, and no fitting tribute to the legacy of a singer who was so ahead of the curve, she’s still inspiring new artists. Her Timberland-produced music is partly responsible for a recent strand in R&B with the likes of Kelela, SZA and FKA Twigs among them inspired by the late ’90s singer.

Here’s a more fitting nod, a cover of ‘More Than A Woman’ by Kelly Lee Owens, a singer who recently featured on Daniel Avery’s Drone Logic album and who has been working her way towards a debut album later this year. Production on the cover is by James Greenwood and Owens and it takes a bubbling acid arpeggio take on the original while Kelly Lee Owens pays a fine tribute to the singer that continues to inspire.

All Tvvins covered ‘Where Are Ü Now?’ and it’s avvesome