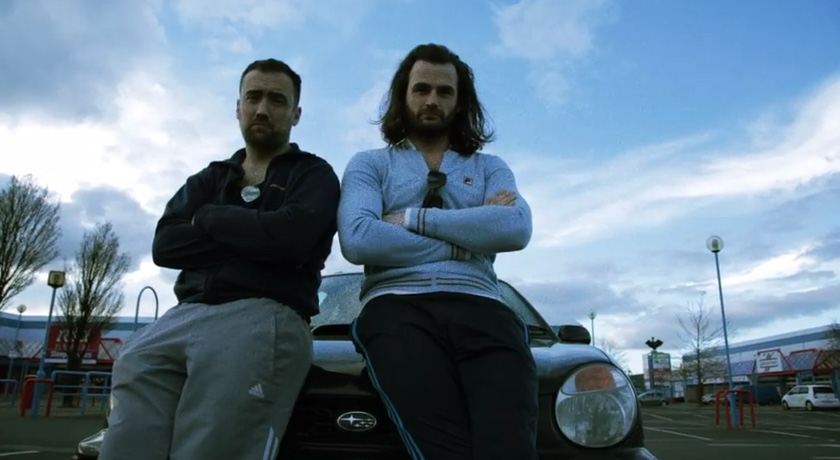 Caribou – ‘Can’t Do Without You’

Colm Russell, director of recent Irish music video standouts has made another visually sumptuous video for the debut single from Dublin band Wild Promises, a band who I last recommended here to check out at Hard Working Class Heroes.

The song, ‘Ballymore’, was actually written by another, now defunct band Anothers Blood, and Wild Promises have co-opted it with their blessing. The moving song is band’s attempt at trying to “capture the understated beauty and poetry of the suburbia” in which they grew up. Similarly, the video as they say “is a testament to the ability of the human spirit to find beauty in all things, even the housing estates and grey skies of our satellite towns.”

The song is released on June 27th on iTunes/ Spotify, while Wild Promises are playing State’s Faces of June this Saturday in the Mercantile. An EP will follow later in the year, produced & mixed by Karl Odlum.