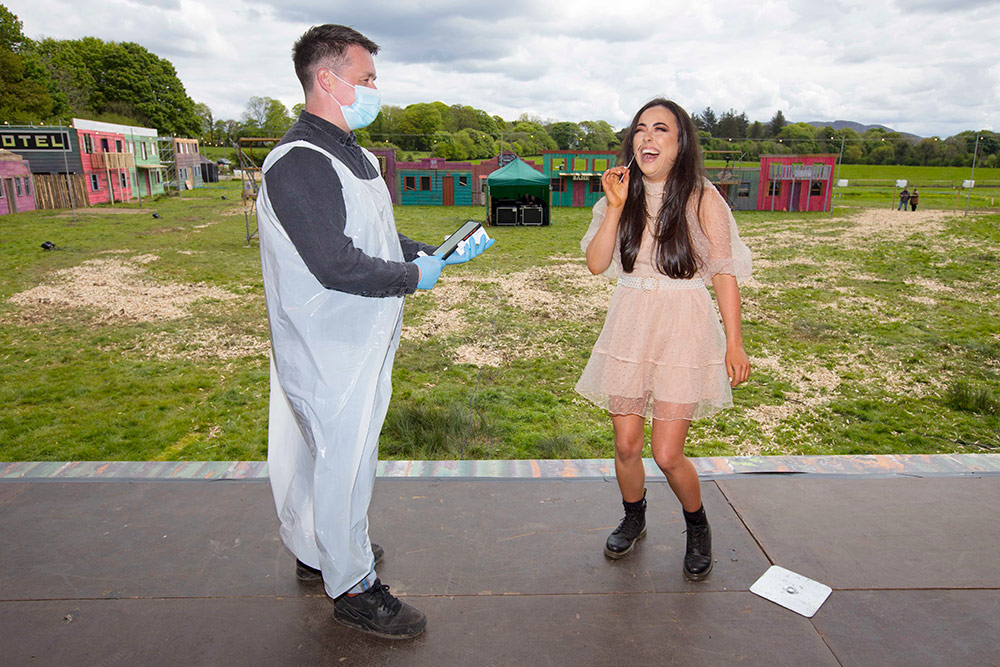 No big surprise here but the Wild Roots Festival in Co. Sligo has postponed its planned festival for 2022 from the dates of August 12th to 15th, citing restrictions and the Delta variant.

Wild Roots was initially scheduled for May this year, but rescheduled in hope of being able to host 5000 people camping and a lineup that featured Soda Blonde, Daithí, Damien Dempsey, King Kong Company, James Morrison, Booka Shade and the Kaiser Chiefs.

We are deeply disappointed to announce that the Wild Roots Festival has been postponed to June 3rd-5th 2022. As a small independent festival, this decision is not one that we have taken lightly. Over the course of the last few months, we presented what we believed were viable proposals that would allow for the event to take place safely including, advanced Covid Health & Safety procedures and free rapid-antigen testing for all attendees. We were also in talks with the Department of Tourism, Arts, Culture, Gaeltacht, Sports & Media with the prospect of hosting the first festival camping pilot event.

However, as of this week, it has become clear that the Delta variant has become a viable threat to public health and that restrictions will not be lifted sufficiently by August. With that in mind, the department felt that a large camping event would not be appropriate at this time given the potential public health implications. …

The good news is that the vast majority of our musical acts have already been re-confirmed for the new dates and we are waiting for the last few to confirm. We will also shortly be announcing additional acts for the line-up.

The festival held a site visit in May and were gung ho in the adoption of antigen testing even then, with a claim of 97% accuracy.

Despite the changes in the UK from July 19th allowing gigs and nightclubs and with festivals happening elsewhere like EXIT in Serbia, Ireland is proceeding with caution in its re-opening to the point where Wild Roots could no longer viably take place in August.

Many in the industry will be hoping to put on smaller outdoor events and festivals by September but not for a capacity of 5000 people. Expect caution in terms of capacities with planned events closer to 500.