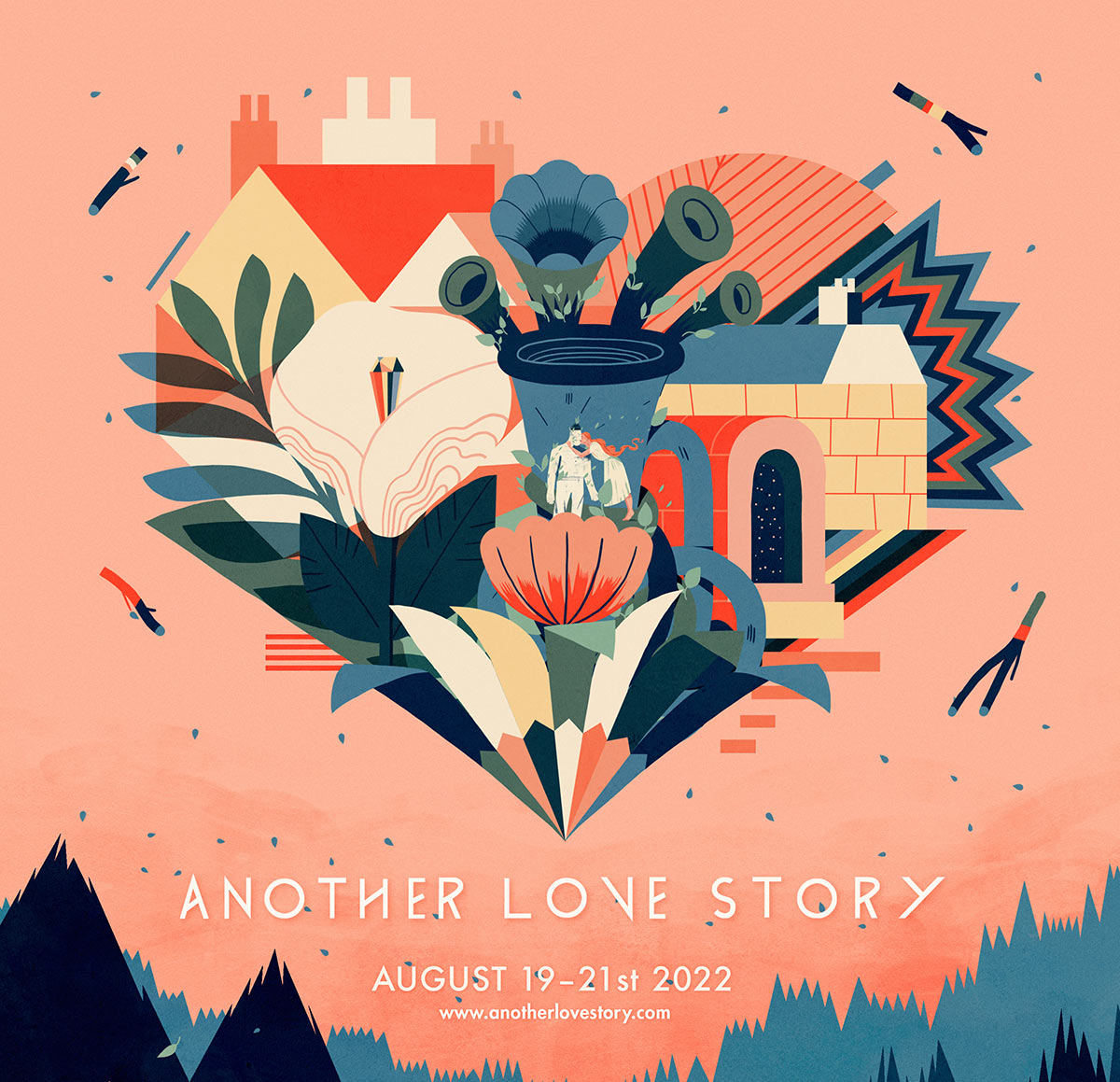 With tickets for the best little festival around now on sale, the organisers of Another Love Story have announced the first six acts to play next August 19th to 21st 2022 at Killyon Manor.

Event subject to Licence, and all government advice & restrictions.

Tickets available at anotherlovestory.ie or via Eventbrite.