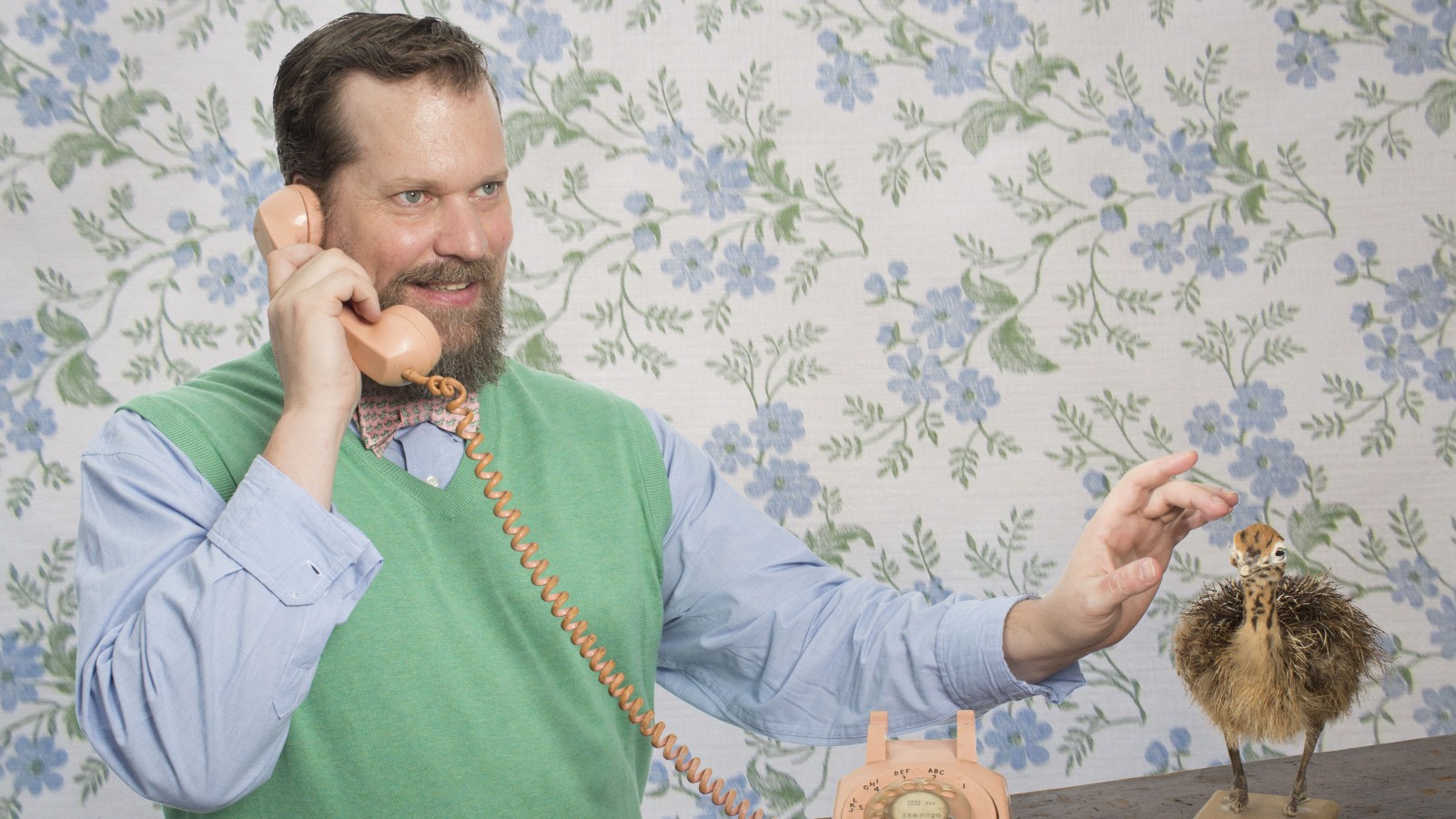 It’s currently streaming on the Guardian’s website but Ireland being such a hotbed of support for Mr Grant (upcoming tour dates) that a vinyl version is going to be coveted by many.

Nialler9 has teamed up with Music Zone and Gilded ALM to giveaway a double vinyl version of the album. Music Zone is an independent music shop based in Douglas in Cork with a solid vinyl selection which offers a 48-hour delivery service on anything in their shop including John Grant. So even if you’re not near a record shop, Music Zone can help you.

To enter to win the competition, use the Gleam app below and the 5 winners will be announced on Friday morning.